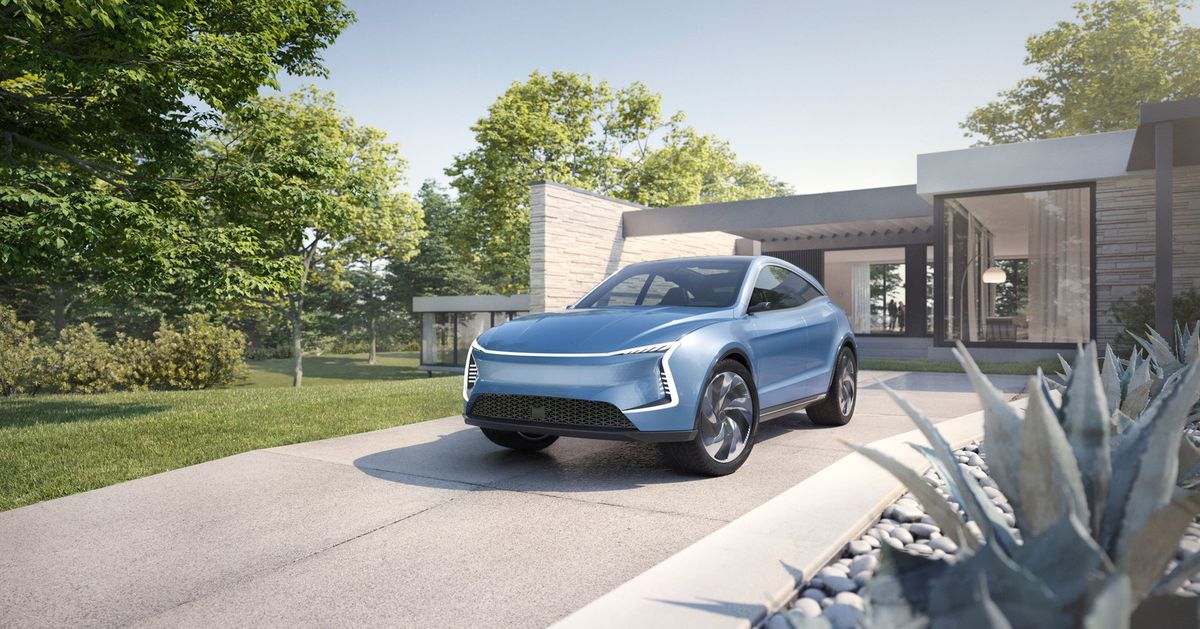 Seres, the Chinese EV startup formerly known as SF Motors, is laying off 90 people in its Silicon Valley office, the company announced in a staff meeting held earlier today. The US launch of its first electric SUV, the SF5, is also now on hold, according to a recording of the meeting obtained by The Verge. It had originally planned to make and sell its electric SUVs in both China and the US, with a release slated for later this year.

Around 300 people worked in the Silicon Valley office prior to the layoffs, according to a former employee who was granted anonymity because of a non-disclosure agreement with the company. The layoffs affect multiple parts of the company, including sales, marketing, IT, HR, legal, operations, and design, this person said. A spokesperson for the company could not immediately be reached for comment.

The layoffs come at a time when some of the most high profile Chinese and Chinese-American EV startups are struggling. Faraday Future has lost most of its workforce and partnered with a restructuring firm to bring in new money. NIO, a company which is currently selling cars in China and is publicly traded in the US, recently delayed an upcoming car, and cut dozens of jobs in Silicon Valley and closed an office there after a slow few months of sales. It also had to recall thousands of vehicles due to a fire risk.

Seres is a US brand owned by Chinese commercial automaker Sokon, and its US arm will remain open despite the layoffs, though it will become more independent, managing its own budget and goals, per the meeting. A letter from co-CEO James Taylor that was read at the meeting cited the recent downturn in the Chinese economy, but especially the new car market, as a major reason for the changes. The ongoing trade war with the US was also cited as a reason.

“At a time when Sokon is managing so many dynamic challenges, it is simply too much in the short term to also attem

Hulu is not here for your ‘Parasite’ subtitle complaints

Dad Whose Daughter Was Brutally Murdered By MS-13 Tells Trump He Was Right To...

Explosion lights up New York sky in shades of blue