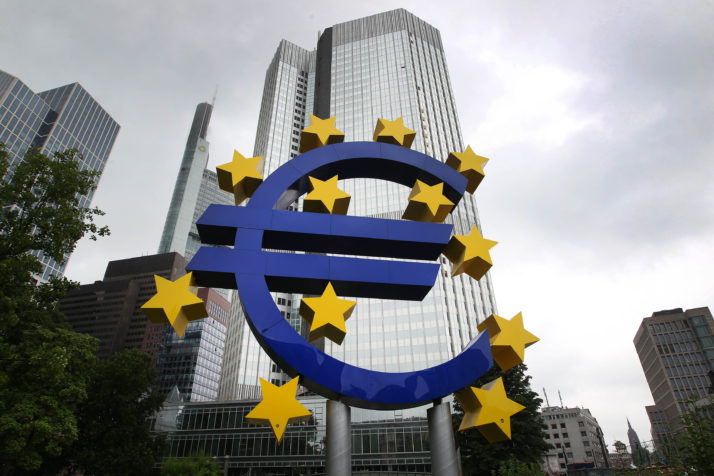 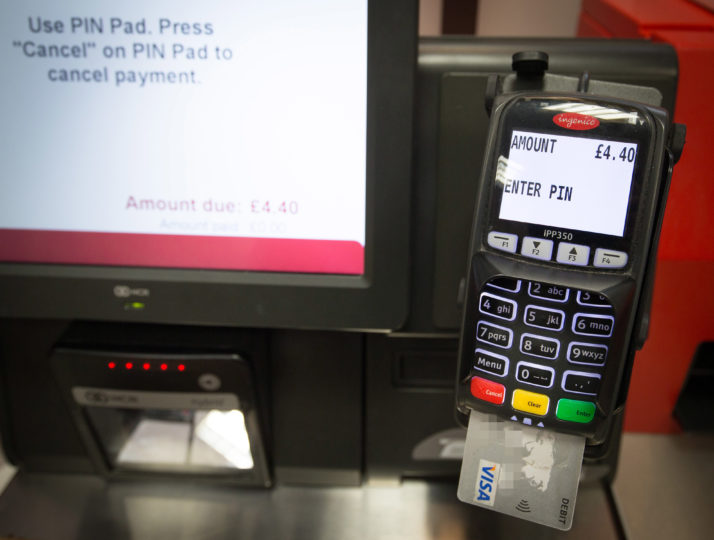 Tina Turner surprises A-list audience with a visit to the Broadway...

Oak Tree Planted At White House By Trump And Macron Is...

Has Kim caved in to Teflon Don’s aggression?

Don Jr. Tweeted About CNN This Morning, And The Meme War...