Sophia White has more than 300,000 followers who stream her live videos.

But the 24-year-old, who plays World Of Warcraft, says her success has been met with fury by guys who claim she does not belong in their gaming world.

And she now fears for her safety after being swamped with vile abuse and threats from online trolls.

Sophia has been harassed so much on Instagram that she now describes the picture sharing site as “a hotbed of perverts”.

A WORLD OF HATE: Popular gamer Sophia received threats of rape and murder

The pro-gamer is the UKs most followed female player on the video channel Twitch.

She shot to fame aged 20 when she attracted a cult following from fans who loved her skilful gameplay and colourful commentary.

But Sophia, who is known as Djarii online, claims that trolls constantly single her out for abuse because she is “female and they say Im only popular because of good looks”.

And she said most messages come from men who seem to hate that she has infiltrated the male-dominated world of computer games. 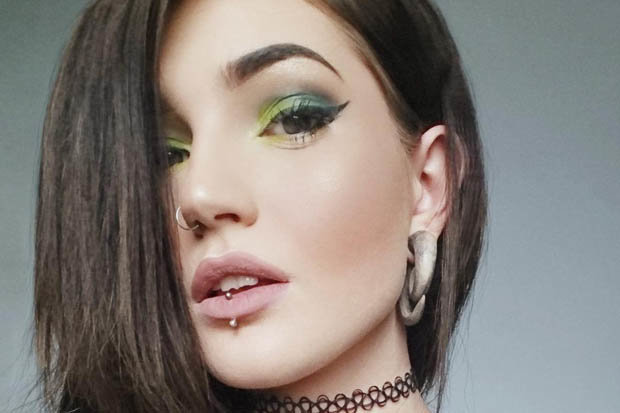 “When youre online it feels like weve taken steps back”

Along with death threats, the men regularly threaten to murder, rape and sexually assault her.

Sophia said she “loves” making her video streams but by the end of each day of gaming she is “burnt out” and exhausted after being subjected to constant vulgar insults.

She hopes voicing her fears will help other women speak out.

“When youre online it feels like weve taken steps back,” she said.

“There is a huge amount of sexism and misogyny, and I feel like it needs to be said. Even if one person reads my argument, it has been worth complaining about.”

Twitch, the platform that hosts her live-streamed games, has launched a new system of “Auto-Mod” that will automatically block certain offensive words and phrases.

The 7-year-old Georgia boy with Covid-19 who died drowned in a...

admin - February 21, 2018
0
Age Of Empires: Definitive Edition (PC) – how wars used to be fought Microsoft resurrects one of the..