Bloodborne is one of the hardest games ever made. Fact.

And now it's available for free as part of Sony's PS Plus March 2018 free games, which is great, obviously, but you might start pulling your hair out in frustration from time to time.

A while back the experts at FromSoftware gave Daily Star some top ten tips on how to get through the game relatively unharmed. Well, that's a lie, but you'll die a lot less (probably).

Either way, you'll certainly want to give these tips a read before starting the game. You never know if could help you overcome certain difficult sections of the game.

So keep reading and you'll find some handy advice to help guide you through the ruined city of Yharnam.

Take a look at some of the new free games in March 2018 with PlayStation Plus. 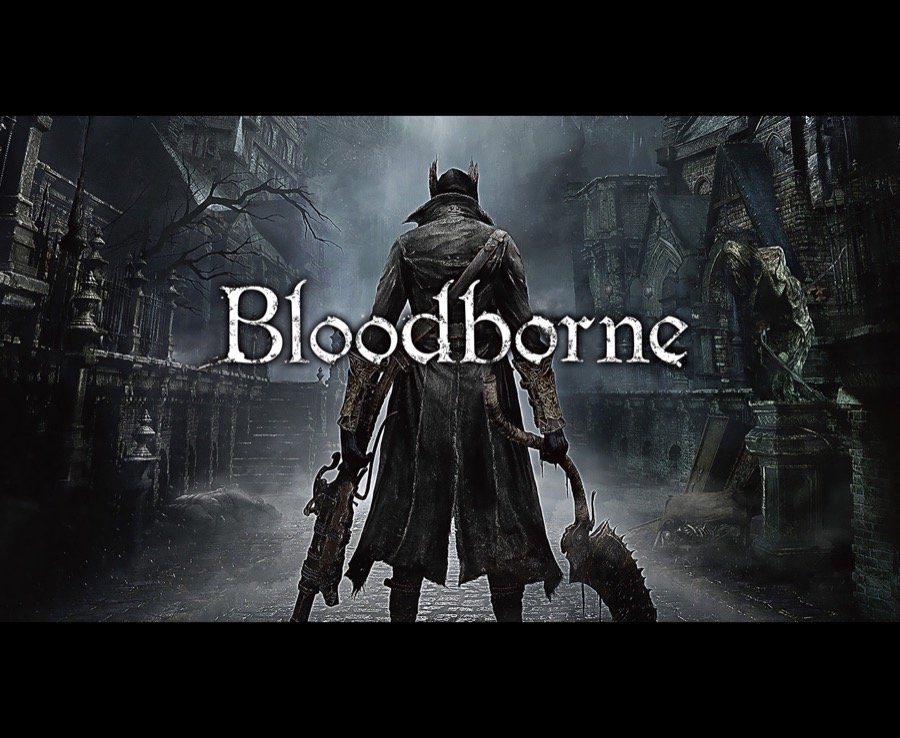 TIP 1. You will die repeatedly. Everyone dies. You are forced to die, and you are then taught that death does not mean you lose everything, not necessarily. It’s part of the learning, part of the complete experience.

TIP 2. Not every enemy has to be slain to move forward. Sometimes the best course of action is to avoid enemies and find a safer way around a situation. Don’t always rush head-on into a fight. In addition, some enemies will give up a chase if you get far enough away. Dodge and evade to avoid attacks with the O button, and hold the O button down to sprint and get away faster.

TIP 3. Explore the environment and look for glowing lights. These indicate items, such as on corpses, hidden in corners, and on the bodies of defeated enemies. Always pick up items to restock your supply of Blood Vials (healing with Triangle Button), Ammunition, Pebbles and more.

TIP 4. Bloodborne is full of intricate paths and secret routes. Explore your environment to find new areas, shortcuts, and unlock closed doors and gates to make returning through an environment easier.

TIP 5. Opening the menu with the Options button will not pause the game. If you are near enemies and open the Options menu, they will continue to hunt and attack you.

TIP 6. Each enemy has specific attack patterns. Watch their movements and learn to predict what they are going to do next, as well as when the best time is to attack versus dodge.

TIP 7. Even though a single enemy may be quickly and easily slain, it is very easy to get overwhelmed when facing a group of enemies at the same time. If you come upon a group of enemies, you can use the Pebble/Stone item to get the attention of one of them, lure them to your location, and face them 1-on-1 rather than 1-on-5.

TIP 8. Bloodborne is full of intricate paths and secret routes. Explore your environment to find new areas, shortcuts, and unlock closed doors and gates to make returning through an environment easier. You may find friendly NPCs loitering in various places. Approach and interact with them to discover story secrets, gameplay hints, and even receive special items to help in your quest.

TIP 9. There may be certain hidden enemies, like easter eggs, waiting for brave challengers. Defeating these higher level enemies may offer a big reward in the form of lots of Blood Echoes, or items from the enemy or guarded in that vicinity.

TIP 10. Once you enter a boss fight area, you will not be able to run away or leave unless you either die or defeat the boss. However the “Bold Hunter’s Mark” item in your inventory will allow you to escape and return to the last lantern you activated without losing your Blood Echoes.

The DoJ is reportedly probing the murky world of bitcoin trading

Roseanne Just Weighed In On Facebooks Diamond And Silk Censorship