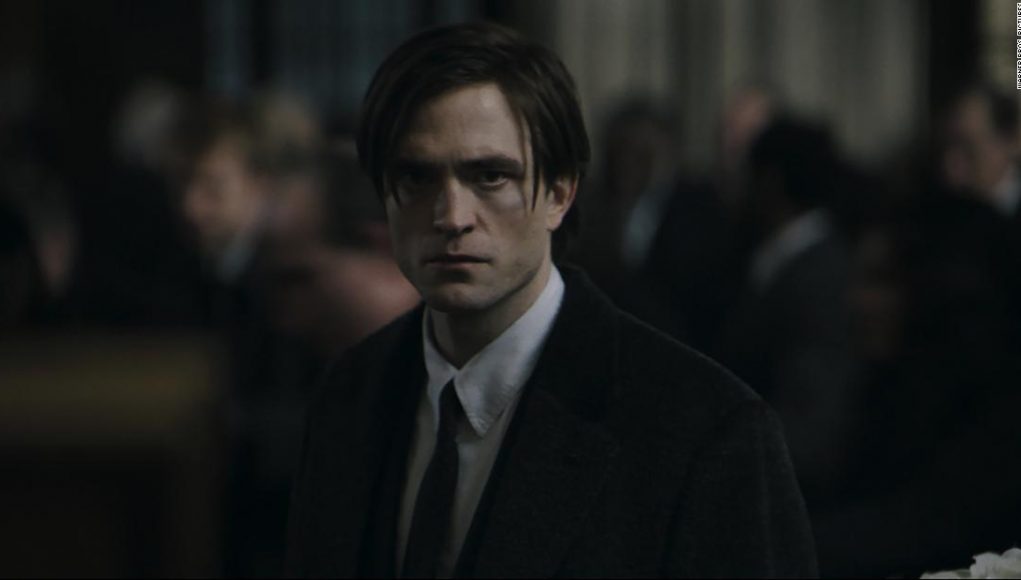 "A member of 'The Batman' production has tested positive for Covid-19, and is isolating in accordance with established protocols. Filming is temporarily paused," a Warner Bros. Pictures Spokesperson said in a statement. (The studio is, like CNN, owned by WarnerMedia.)The film, from director Matt Reeves, had been filming for several weeks when coronavirus shuttered television and film productions in March. "The Batman" had resumed operations in the London area only days ago. Last month, Warner Bros. released the first two-minute teaser for the film during a virtual event. The film's release date had been pushedRead More – Source

‘This Is Us’ Fans are beside themselves over Jack’s death

NFL safety says his cousin Ahmaud Arbery ‘did not deserve that’

More exclusive than a supercar: A beginners guide to buying a...

Jamie Redknapp on ‘fearless’ Flintoff, wing-walking and working with dad