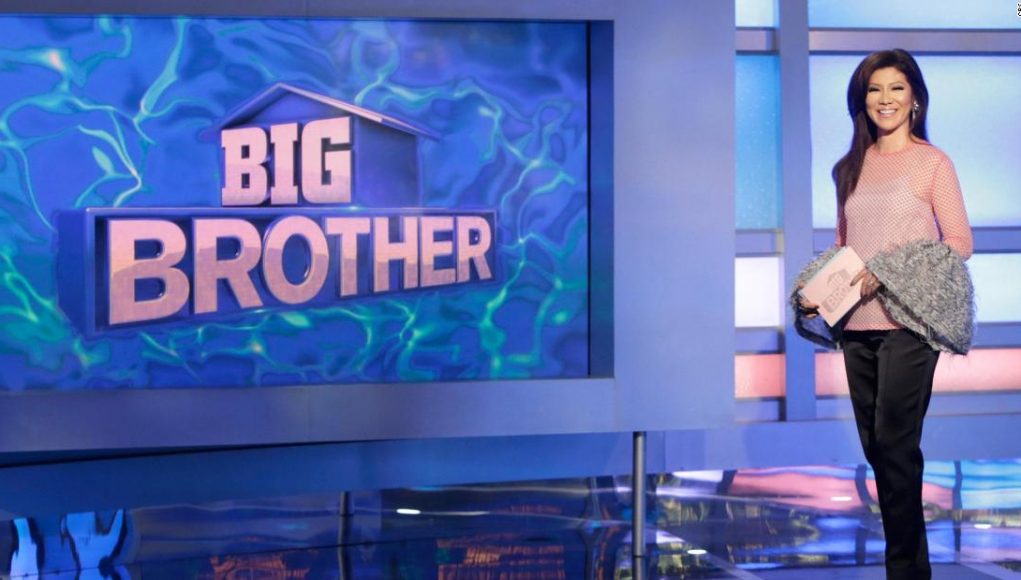 The housemates identities are still under wraps — even host Julie Chen Moonves said she doesn't know who the 16 people are who will be living in the house. The potential castmates have been quarantined leading up to the premiere, according to Chen Moonves.Production flew in "a bunch of people, more than 16," Chen told CBSN Los Angeles."Some people I thought were definitely going in the house, they tested positive for Covid-19 so they couldn't go in," Chen Moonves said. In a separate interview with SiriusXM, Chen Moonves explained that production staff who are essential to get the show on air wear masks and take weekly Covid-19 tests."I'm the only person that's not going to be wearing a mask for the limited time when I'm on television, but when we're in commercial or what have you, that mask is going on," she said. Crew also wear color-coded lanyards and can only be in the areas that are marked with their color. "So let's say you're in the orange pod and your lanyard and ID has orange on it. You can only go into the spots where orange can go into," Chen Moonves explained. On screen, when a houseguest gets evicted, social distancing will mean no more shaking hands and no hugs with the host. Reflecting on the 20 years since "Big Brother" debuted in the US, Chen Moonves said her approach to hosting has evolved over time. "Season 1, I was terrible," she said. "Let's just say what everyone knows: I was the Chenbot. I deserved that name because I was robotic. I came from a news background and I was asked to do this show and I thought, 'Okay, I'm going to be really straight, with no personality, because my original dream was one day to be a correspondent on '60 Minutes.' And I was tRead More – Source

Rami Malek and Boheman Rhapsody co-star Lucy Boynton cling into one another as they...

How Europe is bursting bitcoin’s bubble