Fans of the MCU have been clamoring for a standalone Black Widow movie for years, but the project kept getting pushed to the back burner, since Marvel was so heavily focused on bringing the long-running Avengers story arc to a fitting conclusion with this year's Avengers: End Game. We now have the first trailer for Black Widow, and it promises to finally give the character the origin story she so richly deserves.

(Some spoilers for Captain America: Civil War and Avengers: End Game below.)

We know that the Russian-born Natasha Romanoff/Black Widow (Scarlett Johansson) was trained as a spy/assassin in a secretive academy known as the Red Room, which disguised itself as a ballet school. All the "Black Widows" were sterilized, so Natasha is unable to bear children. Clint Barton, aka Hawkeye, is sent to take her out and recruits her to S.H.I.E.L.D. instead. The two become fast friends, and both wind up joining the Avengers, giving Natasha a family of sorts. When the group splits in Captain America: Civil War, Natasha initially sides with Tony Stark/Iron Man, even though it pits her against Barton and Steve Rogers. But her loyalties remain divided, and in the battle at Leipzig Airport, she lets Rogers and Bucky Barnes escape.

After "the Snappening," a devastated Natasha travels to the past and ultimately sacrifices herself on the planet Vormir so Barton can retrieve the Soul Stone. It proved to be a controversial decision with the fans: the barren Natasha dies so Barton can return to his (soon to be un-disintegrated) family, as if all her training and accomplishments meant nothing if she was unable to bear children.

Personally, I understood the character arc. Natasha has always been haunted by her many past misdeeds, saying repeatedly that she has "red" in her "ledger," her work with the Avengers is a way to right the balance. What better way to clear away all that red ink by making the ultimate sacrifice? I would, however, argue that her death was handled a bit too perfunctorily in Avengers: End Game, overshadowed even more when Tony Stark also sacrifices himself to save the day. 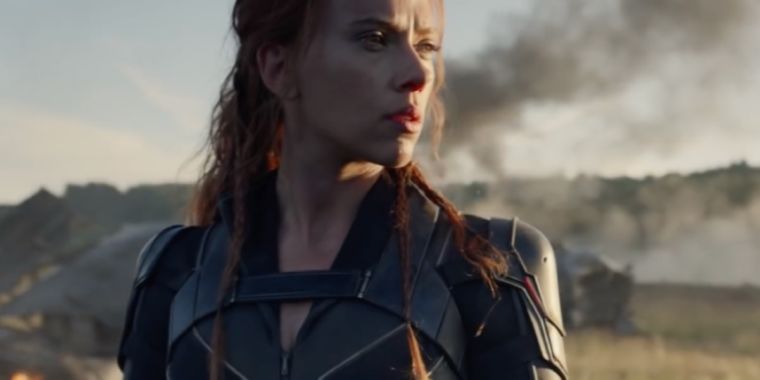 Goo Hara’s death: Five other K-pop stars who have made public their mental health...

Cities: Skylines – Industries Review – The Up And Up