The 31-year-old singer hasn't released an album in over 3 years. Her fan base went wild when she first teased the new reggae-style album, "R9," over a year ago on Instagram. Ever since, she has been fending off fans who keep asking when it's dropping. On Wednesday, Rihanna confirmed to Vogue that the album is still happening, and it is still "reggae inspired." "It's not gonna be typical of what you know as reggae. But you're going to feel the elements in all of the tracks," she told the publication. As far as a release date, she's not talking. Rihanna also recently turned down the Super Bowl half-time show in solidarity with Colin Kaepernick, who started kneeling during the national anthem to protest racial injustice in America. "I couldn't dare do that. For what? Who gains from that? Not my people. I just couldn't be a sellout. I couldn't be an enabler. There's things within that organization that I do not agree with at all, and I was not about to go and be of service to them in any way," Rihanna told Vogue. 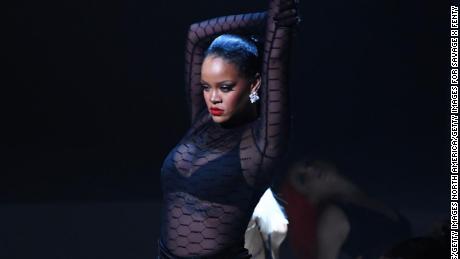 Pay $40k and risk brutal murder: Getting into US illegally

Rage against the machines: Humans attack driverless cars in California

admin - March 7, 2018
0
Amid talk of workplace automation in the US, it seems humans are fighting back, quite literally. Cra..