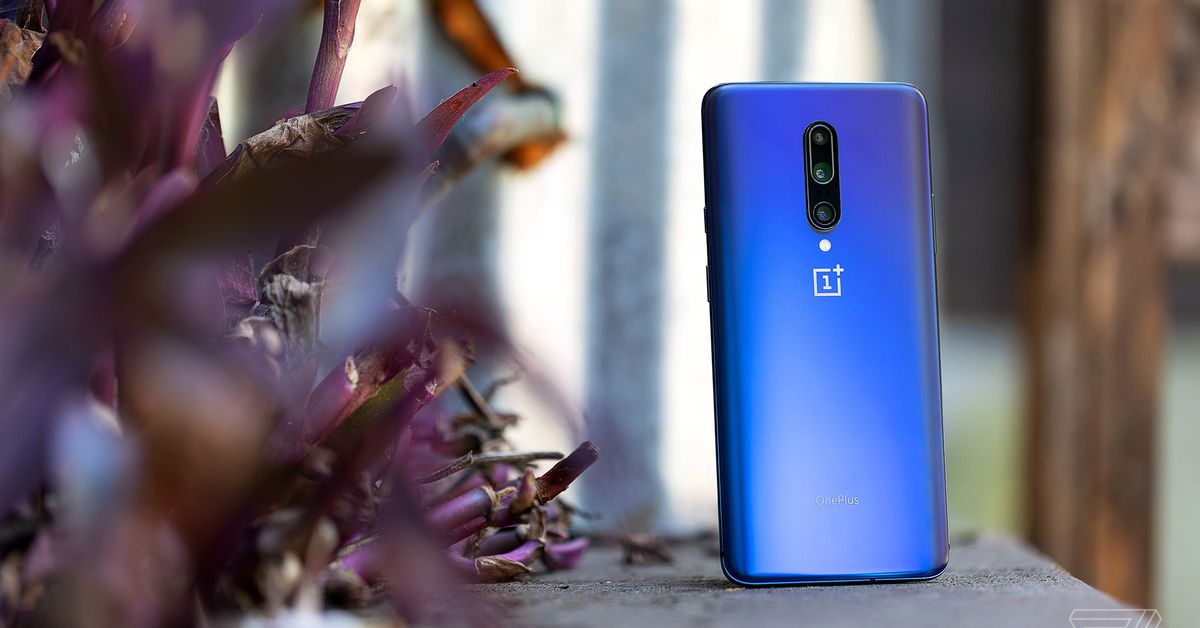 Numerous OnePlus 7 Pro owners reported that their devices received two spam notifications consisting of a random series of letters. OnePlus has confirmed that the notifications were the result of an internal test, and that they were sent out to devices globally. It did not confirm how many devices had been affected, but said that it would share more information soon.

Writing on Twitter, OnePlus said that it “would like to apologize for any difficulties” and assured users that its team is investigating the error.

During an internal test, our OxygenOS team accidentally sent out a global push notification to some OnePlus 7 Pro owners. We would like to apologize for any difficulties, and assure you that our team is currently investigating the error. Well share more information soon.

Where is Xur Today? Destiny 2 Location, time he arrives September 28 and Malfeasance...

No, you can’t smoke hemp (and other things to know now that it will...

Now Is Your Last Chance To Win An iPhone XS Max And AirPods In...

Everyone complaining about Microsoft buying GitHub needs to offer a better...

‘Queen & Slim’ builds a romance in the ashes of police...

Dealmaster: Get a Samsung T5 portable SSD for $128

admin - June 20, 2018
0
Greetings, Arsians! Courtesy of our friends at TechBargains, we have another round of deals to share..