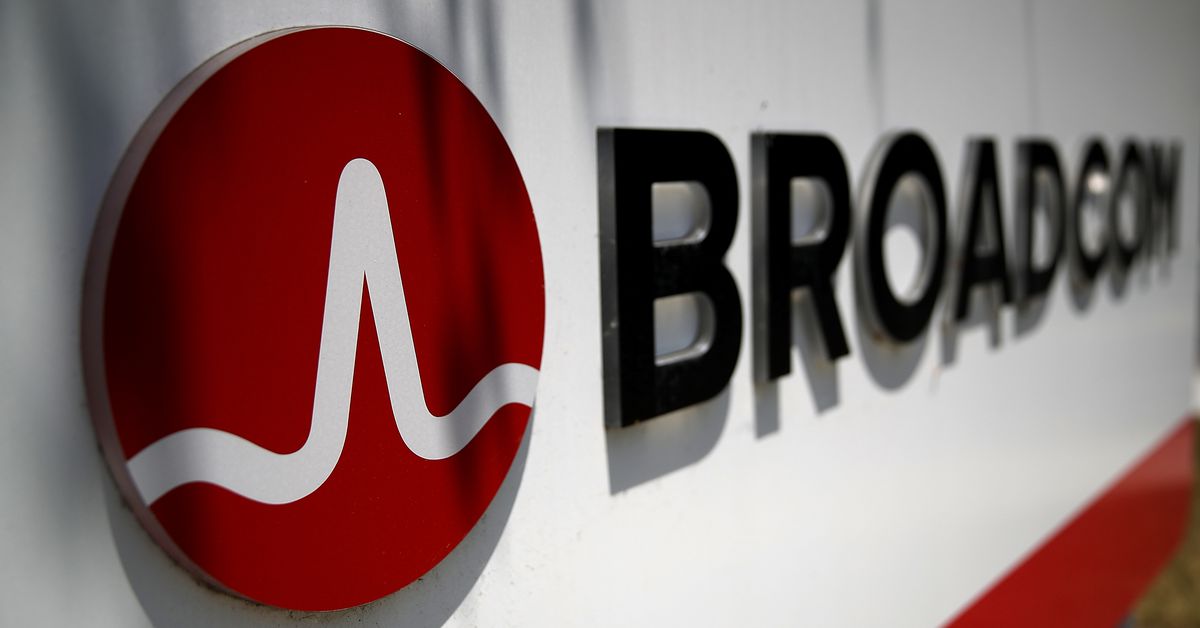 The European Commission has opened an antitrust investigation into Broadcom, one of the leading chip manufacturers, over concerns that the company has enforced exclusivity agreements that leverage its dominance in the market to block out competitors.

The commission is particularly focused on Broadcom chipsets for modems and TV set-top boxes, and it intends to impose an interim ban on the alleged exclusivity measures “to avoid any risk of serious and irreparable harm to competition,” says Margrethe Vestager, the commissions competition policy leader.

Broadcom is also under investigation by the US Federal Trade Commission over similar concerns. Bloomberg reported last month that the FTC was investigating anti-competitive practices around the companys Wi-Fi and Ethernet chips, amplifying an inquiry that began more than a year earlier.

The European Commission says that agreements between Broadcom and seven of its “main customers” making set-top boxes and modems contain exclusivity agreements that “may result” in them only purchasing select components, like Wi-Fi chipsets, only from Broadcom. That agreement could “stifle innovation in these markets, to the detriment of consumers,” the commission writes.

While Broadcom isnt as widely known as chipmakers like Intel or Qualcomm, its products are widely used and can be found in devices like Apples iPhone XS and Dells XPS 13. Broadcom actually surpassed Qualcomm in chipset revenue and market share last year, according to research firm Gartner, and its been trying to get even bigger. In 2017, Broadcom

admin - February 20, 2018
0
Steve Stephens More Content Now SEATTLE — Time does not actually warp at the point where the Se..