When rapper Notorious B.I.G. was dead broke, he surely couldn't picture this: 972 square feet, soft gray modern sofa.Three bedrooms, one bathroom and an office with hardwood flooring. Rent about four G's flat.The childhood home of legendary rapper Notorious B.I.G., born Christopher Wallace, was just listed with a $4,000/month asking price.The condo, transformed into a room out of a West Elm magazine, is located at 226 St. James Place in the Clinton Hill neighborhood of Brooklyn, New York. And it certainly looks nothing like the "one-room shack" Wallace rapped about in the song "Juicy."The four-story building now offers amenities such as bike storage, a common garden and a barbecue area — all likely unavailable when Wallace was living there. 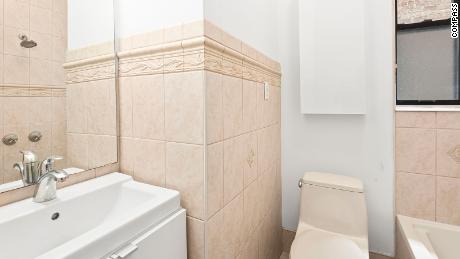 A lot has changed in the neighborhood in the decades since Wallace lived there, as Clinton Hill has transformed into one of the more expensive neighborhoods to live in New York City.According to Zillow, one of the leading online real estate databases, it currently estimates the home valuation of the unit at $976,883. 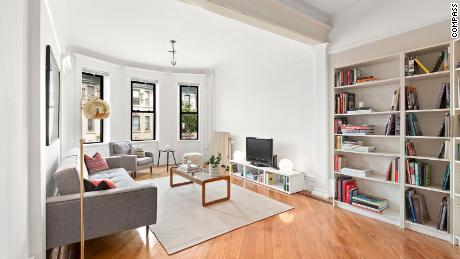 Earlier this month, the corner of St. James Place between Fulton Street and Gates Avenue in Clinton Hill, was officially co-named Christopher 'Notorious B.I.G.' Wallace Way in honor of the late rapper. 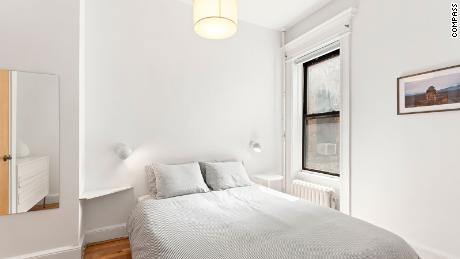 "It is undeniable that when you hear the story of Brooklyn, that we have a story that nRead More – Source

Marathon winner stopped to wait for friend during race

Will plant protein and lab-grown meat make beef a thing of the past?

Gunman shoots six dead at Czech hospital before killing himself

Trump tells NRA he is withdrawing from UN-backed arms treaty