The run-up to the Dark Knight, however, also underscored a darker side of fandom, one that seems to become uniquely passionate — and in some quadrants, enraged — when it comes to casting actors to play Gotham's hero, from Michael Keaton to Ben Affleck to, now, Robert Pattinson.Twitter didn't exist when Keaton landed the role, but if it had, the entire Internet might have overloaded. Many longtime readers of the comics (including this one) wondered how director Tim Burton could tap a comedic actor, his "Beetlejuice" star, to play a character with the mind of Sherlock Holmes, the physical prowess of James Bond and the nasty streak of Dirty Harry.Still, the "Batman" that emerged became a huge success, perhaps as much in spite of Keaton as because of him. He was fine, but it was everything else — Jack Nicholson's loopy but menacing Joker, Danny Elfman's sensational score, a way-cool new Batmobile, and a general look that resembled the work of comic-book artists Neal Adams, Marshall Rogers and Frank Miller — that defined this Batman, and separated him from the "Wham! Biff! Pow!" camp of the 1960s TV show starring Adam West.The good news, alas, didn't last, as the movies became increasingly campy, with first Val Kilmer and then George Clooney taking turns under the cowl.The character sat dormant for nearly a decade, before director Christopher Nolan cast Christian Bale in his great trilogy, which kicked off with a rousing origin story ("Batman Begins") before unleashing an anarchic Joker played by Heath Ledger, in his Oscar-winning final role. 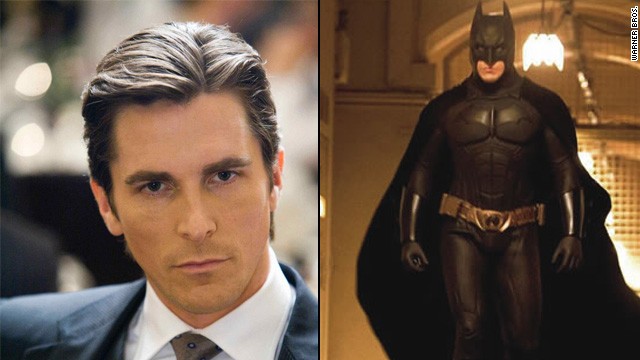 All seemed well in Gotham, until the news in 2013 that Ben Affleck would be taking over, which elicited a response that bordered on hysteria. Sure, Affleck's starring turn as another caped hero, "Daredevil," wasn't great, but the response seemed to reflect both short memories and a decided lack of perspective.A few movies later, Warner Bros. (like CNN, a unit of WarnerMedia) is ready to hit the reset button again, unwilling to let one of its two signature heroes (the other wears a big "S" on his chest) idle for long. 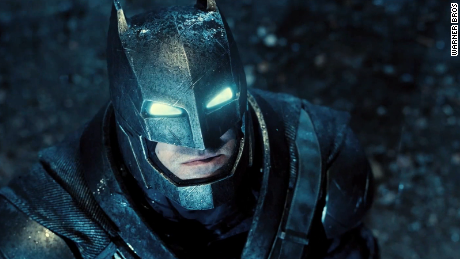 Enter Pattinson, the former "Twilight" heartthrob, who has done plenty of movies since, which hasn't prevented another flurry of hand-wringing over whether "Battinson" was reRead More – Source

Noah Centineo is bulking up to play He-Man

Sarah Cooper is getting a Netflix special

Stephen Colbert, James Corden and Jimmy Fallon head back to studios with caution

Brexit deal on knife-edge as Theresa May awaits Cabinet verdict

‘Ralph Breaks the Internet’ runs up score on clever plot

admin - December 19, 2018
0
It's A Wonderful Life has been crowned the nation's favourite Christmas film in a new poll..

admin - March 12, 2018
0
Chris Hughes has wished his ex girlfriend a happy Mother’s Day for mothering their doll Cash. In a ..