Long before "A Star is Born," the singer/actress/fashion provocateur had already led a rich and colorful life.In honor of her 33rd birthday today, here are 33 fascinating facts about the singer.1. Her real name is Stefani Joanne Angelina Germanotta.2. Queen's 1984 hit "Radio Ga Ga" was the inspiration behind her professional name.3. Beginning when she was four, her mother made her sit at the piano for an hour a day, whether she played or not. 4. Her first performance was in her 1st-grade play. She made her own costume out of tinfoil and hangers.5. She has had the same vocal coach, Don Lawrence, since she was 11 years old. 6. Lawrence's nephew overheard her singing to herself in a New York boutique and connected her with his uncle.7. She attended the oldest independent girls' school in Manhattan.8. Her fellow alumnae there include Caroline Kennedy as well as Paris and Nicky Hilton.Photos: Before she was Gaga9. Gaga was one of the only students with an after-school job, as a waitress at an Upper West Side diner.10. Her freshman year of high school she joined a cover band that played classic rock like Led Zeppelin and U2. 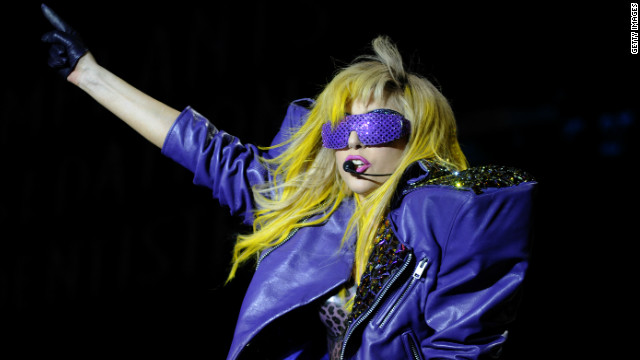 11. She has many tattoos, but her first was a G clef on her lower back.12. Her first celebrity crush was actor Adrien Brody.13. When she was 15, she had a minor role in an episode of "The Sopranos."14.She was one of 20 students accepted early into NYU's Tisch School of the Arts, but she withdrew after her second semester.15. When she was in college, someone created a Facebook group called "Stefani Germanotta, you will never be famous." 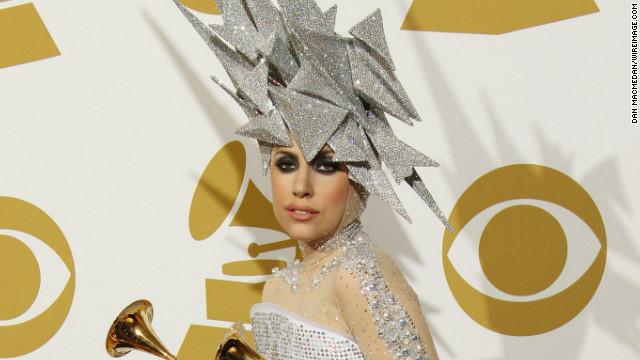 16. She met Lady Starlight, a performance artist and Gaga collaborator, at a bar where Lady Starlight used to go-go dance. Gaga was dating the bar's manager.17. Lady Gaga once was a go-go dancer herself, on New York's Lower East Side.18. Akon pushed Lady Gaga's solo career when he signed her to his label.19. She dyed her hair blonde after a British reporter mistook her for Amy Winehouse.20. She opened for New Kids on the Block when they toured in 2008. 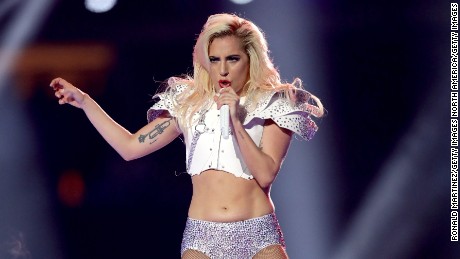 21. Her song "Telephone" was originally written for Britney Spears' "Circus" album.22. Her younger sister Natali was in the music video for "Telephone."23. Her father, president of GuestWifi, helped establish the spread of wireless internet access in hotels. 24. She performs without pants because her grandmother, who has poor vision, can Read More – Source

FL candidate: Puerto Ricans shouldn’t vote and should go back ‘where they belong’

Tornado watch issued for portion of the Carolinas