But which ones? Hundreds of thousands of titles are published every year, and unless you're plowing through a favorite author's oeuvre, it can be hard to figure out which are worth your time.We can help. Here are 10 books that appeared most often on best-of-2018 lists — the ones that book editors and readers chose as the finest of the past year.To gather them, we cross-referenced year-end lists from The New York Times, Publishers Weekly, Goodreads, Oprah's magazine, Amazon, Time and former President Barack Obama. All of these books showed up multiple times. Here's hoping you enjoy at least one of them.

An American Marriage, by Tayari Jones

This novel follows a young black couple in Atlanta whose marriage is tested when the husband is imprisoned for a crime he didn't commit. It was an Oprah Book Club pick, and Winfrey is reportedly looking to make it into a movie. Time says, "In chapters that shift between the perspectives of a husband in prison, a wife losing grip of their bond and a friend stuck in the middle, Jones illuminates the waves of injustice and heartbreak that unravel families entangled in a flawed judicial system." 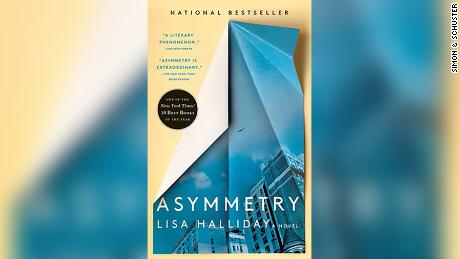 In this ambitious novel, Halliday somehow manages to connect two very different stories. One is about a young book editor's affair with a much older, famous novelist; the other is about an economist who is detained at London's Heathrow Airport on his way to visit family in Iraq. The New York Times says: "This is a first novel that … manages to be, all at once, a transgressive roman à clef, a novel of ideas and a politically engaged work of metafiction."

The Largesse of the Sea Maiden, by Denis Johnson 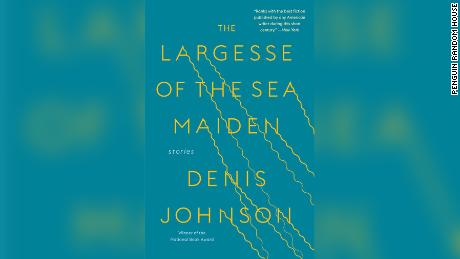 This posthumous collection of stories by Johnson, a National Book Award winner for his novel "Tree of Smoke," finds him grappling with mortality. In one story, an alcoholic writes letters to the important people in his life — including Satan. In another, a poet pulls his professor into a conspiracy about Elvis' lost twin. Publishers Weekly says: "Through his characters' searches for meaning or their clawing just to hold onto life, Johnson is able to articulate what it means to be alive and to have hope."

There There, by Tommy Orange 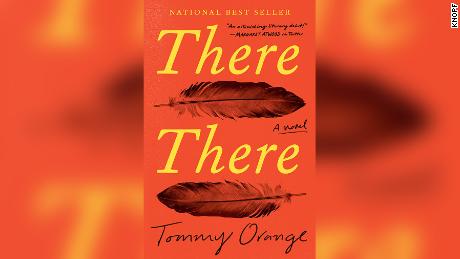 In his debut novel, Orange grapples with what it means to be a Native American today through a sprawling cast of characters — not on some remote reservation, but in the urban landscape of Oakland, California — as they gear up for an annual powwow. Amazon says: "The thrust of Orange's cross-cut storytelling is not to force his characters onto a strict plot line but to explore the varied ways of being an Indian and, more important, of feeling like an Indian." 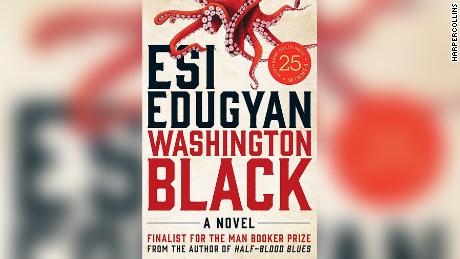 Set in the early 1800s, this imaginative novel is about a child slave who bonds with his master's brother, a white inventor, and escapes a Barbados sugar plantation. Time says: "…the pair embark on an epic journey across continents, testing the strength of their commitment to each other. In precise prose, Edugyan crafts an inspiring story of freedom and self-discovery." 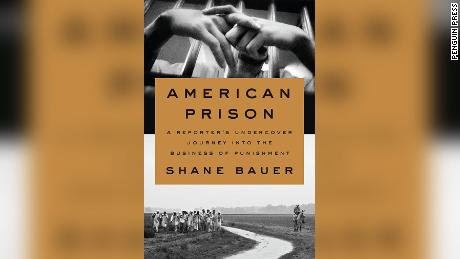 Bauer spent four months working undercover as a guard at a privately run prison in Louisiana before writing this scathing indictment of for-profit prisons. The New York Times says: "His book is a meticulous catalog of horrors, from the historical precursors — the practice of convict-leasing at Southern prisons after the Civil War, in which inmates were rented out to companies as a captive work force — to the rampant violence, neglect and incompetence that pervade a multibillion-dollar industry."

Bad Blood: Secrets and Lies in a Silicon Valley Startup, by John Carreyrou 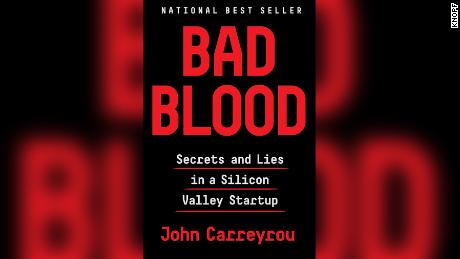 Carreyrou, a Pulitzer Prize-winning reporter for the Wall Street Journal, chronicles the rise and spectacular fall of Theranos, the $9 billion startup that promised to reinvent the way doctors and nurses tested blood but eventually collapsed amid allegations of fraud. Amazon says: "Carreyrou tracks the experiences of former employees to craft the fascinating story of a company run under a strict code of secrecy, a place where leadership was constantly throwing up smoke screens and making promises that it could not keep." 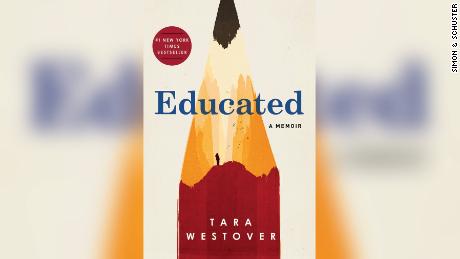 By now memoirs of nightmarish childhoods are almost routine, but Westover's extraordinary upbringing — she was raised off the grid but fled her fundamentalist family to eventually earn a Ph.D at Cambridge — elevates hers atop the genre. This book appeared on almost everyone's year-end list. O, the Oprah magazine, says: "After her Mormon-survivalist parents retreated with her into the Idaho wilderness — tending herbs and skinning deer, rejecting medical care and other outside support — Westover taught herself science and grammar, and plotted her escape. Like 'Hillbilly Elegy,' this memoir thrillingly evokes the exultant climb out of poisonous isolation and into the life of the mind." 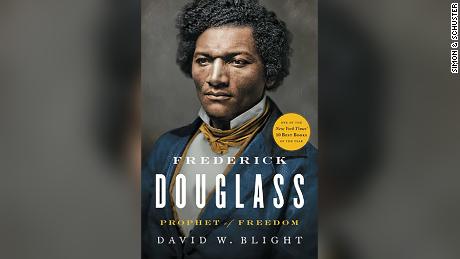 The first major biography of Douglass in decades, Blight's sweeping book has been hailed as a cinematic and compelling look at the 19th-century abolitionist and orator. The New York Times calls it "A monumental work about a monumental figure … The result is a portrait that is likely to stand as the definitive account for years to come."

How Democracies Die, by Steven Levitsky and Daniel Ziblatt 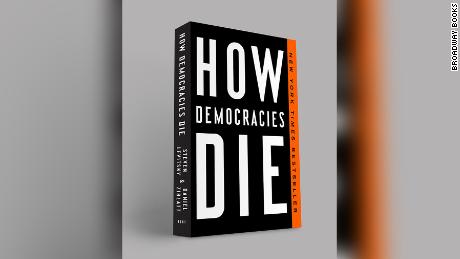 This book by two Harvard professors argues that democracies collapse not in bloody coups but in a gradual slide toward authoritarianism — and that the United States' system of government is currently under assault from within. "Today … (the authors) assert, democracy's death is a slow burn, and it's already under way," Time says. "Thankfully, they also offer a way out."

In memoriam: Entertainment and arts figures we lost in 2017

Japan’s not happy with Logan Paul either after more videos emerge of his offensive...

Nintendo boss says Switch Pro is not coming this year –...

admin - July 11, 2019
0
The Switch Lite will be the only new model this year Nintendo has confirmed an upgraded version of ..

Kanye Keeps Tweeting Out Texts About The Democrats Dark Past

Borderlands 3 Shift Codes guide – how to get golden keys,...

John Mayer decided to sober up after making a fool of...