We imagine that by now you've heard that FIFA 19 is out tomorrow. Following over a week of slow early access releases, ultimate editions and the launch of the FIFA 19 Web App, it's kinda hard to miss.

Especially if you're the type to buy the game year on year.

But to mark the release date occasion this Friday, GAME are giving away FIFA 19 for FREE on your chosen platform, presumably one of PS4, Xbox One or Nintendo Switch.

There's just one catch. Your name needs to be Kim Hunter.

As in the same name of one of this years main characters from the games Journey story mode. You might remember thar GAME did a simialr thing last year for all 'Alex Hunters' in the world.

Maybe they figured they couldn't be so generous that they'd give it away to Alex Hunter's two years running.

So if your name is Kim, or some variation on it, you're in luck. Keep reading for full details from Game on how to win.

The rules are simple – just be one of the first 20 Kim Hunter customers in 10 selected stores across the country between 10am to 2pm on Friday 28th September and youll receive a free copy of the game on any platform.

The chosen stores are:

Not named Kim? Read on.

Just to show GAME have a heart, they've also lined up something special to help those not named Kim.

That's why fans of FIFA who are not blessed with the Kim Hunter moniker can instead earn themselves some extra FUT points instead.

"GAME have an exclusive offer by giving away free Ultimate Team Points when you trade in for FIFA 19 across all stores," explained a rep for the store.

No details have been shared on exactly how many FUT points they'll be giving away, but we assume it will be worth your while.

And besides, if you're planning on buying FIFA 19, what are you planning on doing with that dusty scratched copy of FIFA 18 anyway?

FIFA 19 releases worldwide on September 28, 2018 on PlayStation 4, Xbox One, PC, and Nintendo Switch. 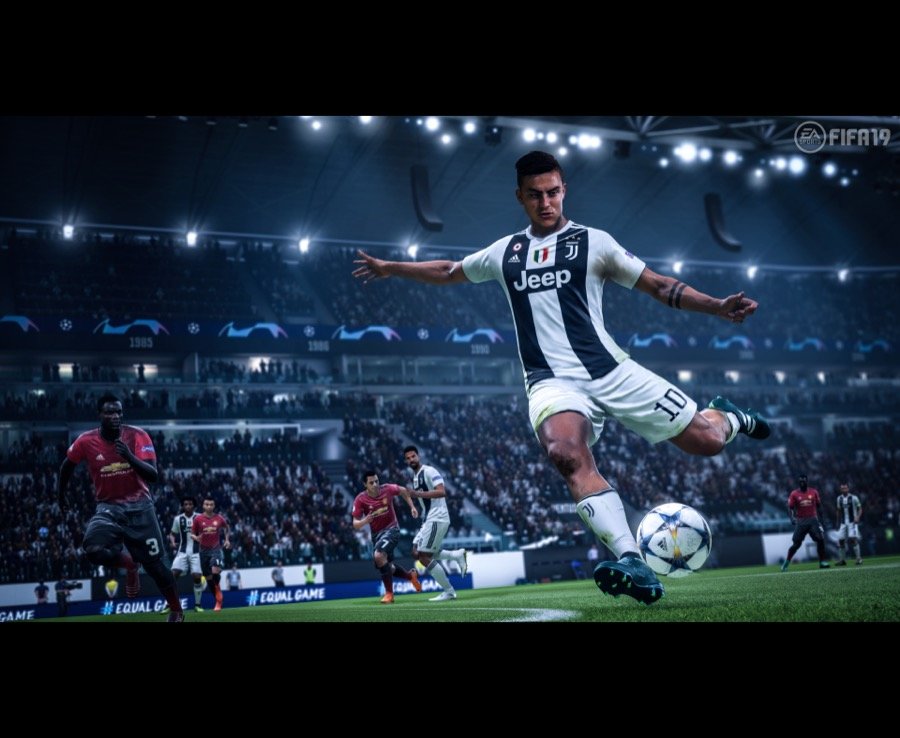 It's worth noting that although the game is only out tomorrow, the many events that surround FIFA 19 have already started. On Wednesday we saw the the release of the games Second TOTW (team of the week) squad who will be immediately available to play against and claim in FUT pack the second the games goes on sale.

You can check out the full squad below with complete stats just below the Squad image.

FUT 19 Team of the Week 1 Reserves

Lighthizer: In The Case Of Steel, Canada Poses A National Security...

Website leaked real-time location of most US cell phones to almost...