Crash Team Racing, is a kart racing video game, and the fourth instalment of the Crash Bandicoot series.

The game, which was released for PlayStation, was developed by Naughty Dog and published by Sony Computer Entertainment in 1999.

In the game, a ragtag team of loveable Crash Bandicoot characters have to race against the egomaniacal Nitros Oxide to save the planet.

The immensely successful PS game was praised for its gameplay and graphics.

The first three titles of the Crash Bandicoot series received a reboot last year, published by Activision and developed by Vicarious Visions.

The Crash Bandicoot N. Sane Trilogy was well-received by critics who loved how true the game stayed to the original series.

Now fans are hoping Crash Team Racing could be the next in the series to get a reboot.

The rebooted version of the original Crash Bandicoot series stayed at number one in the UK charts for a massive eight weeks.

Selling over 2.5 million copies worldwide by the end of September 2017, this almost guarantees a reboot for the next instalment of the series. 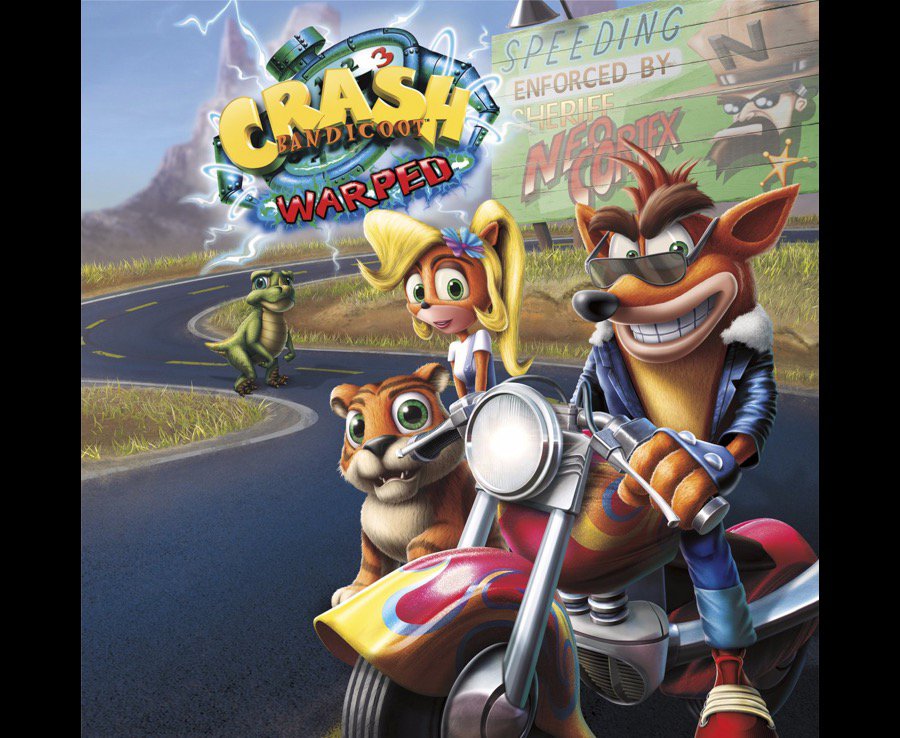 “There will be another game in 2019. Activision has a five year plan for this and GB Eye is delighted to be on board for all products”

A merchandising company has hinted there will be another game soon.

Max Argil, licensing manager at GB eye, said: “There will be another game in 2019. Activision has a five year plan for this and GB Eye is delighted to be on board for all products.”

He said: “The new game was a huge success at retail with no marketing spend.

“Next year will be going broader (Switch and PC) and there will be another game in 2019.”

This happened in June, 2018, so its not impossible to think he might be right about this too.

Or could it be a new Crash Game?

While Argil says with certainty there will be another Crash Bandicoot game, he does not specify which.

The 2019 launch could be Crash Team Racing, but there is also the chance it could be a new, original game in the Crash Bandicoot Series.

Vicarious Visions have played around with brand new content before with the previously scrapped level Stormy Ascent, and the their very own Future Tense.

Stormy Ascent was a notoriously difficult level which was cut during the original development of Crash Bandicoot.

A new Crash Bandicoot game is rumoured to be in production, planned for a E3 2016 reveal. Here's some screenshots of Naughty Dogs first Bandicoot game to remind you how great it was. 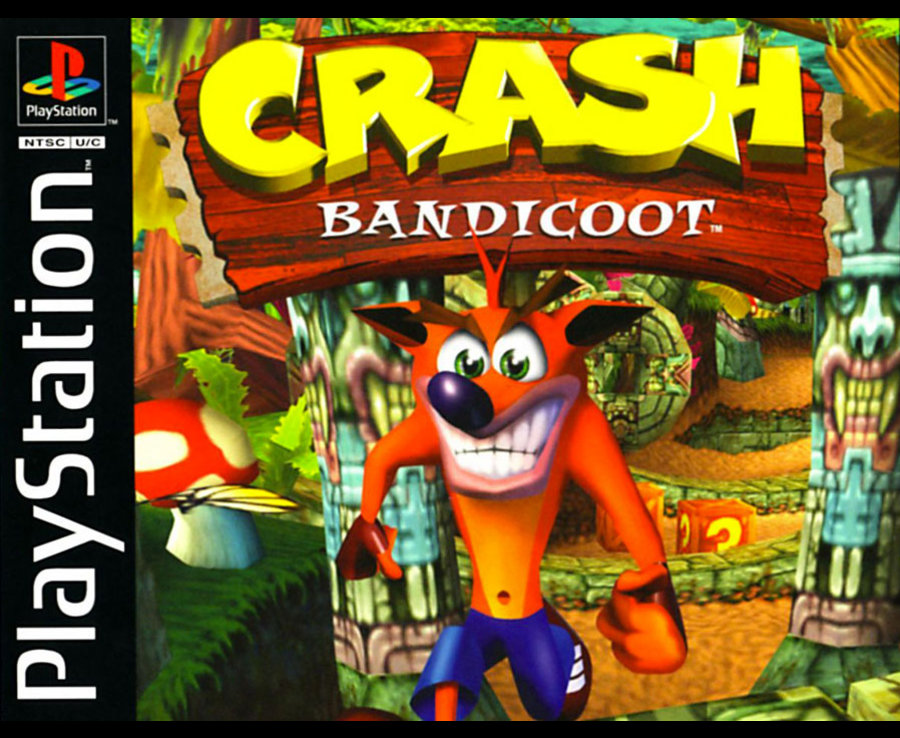 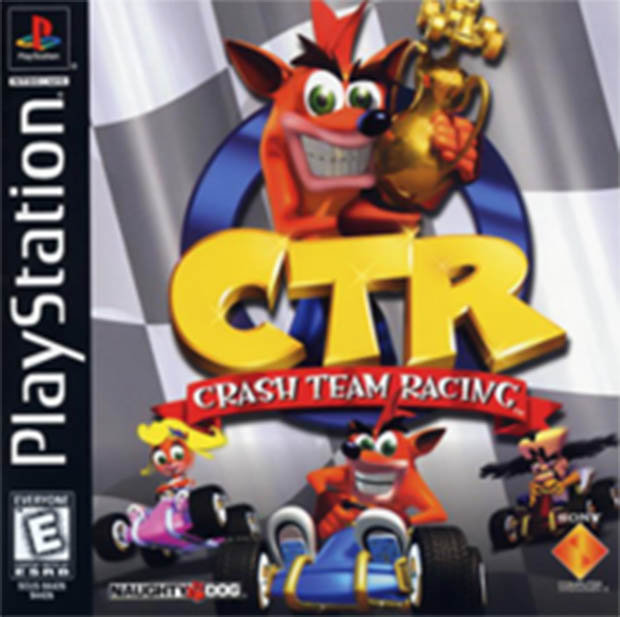 Now the developer has rebuilt it alongside a brand-new bonus area.

Future Tense is the first brand-new level designed for the trilogy.

The level is difficult, dangerous and full of hidden areas to discover.

This could mean Vicarious Visions are keen to expand their creativity further.

Shrouds of the First World War: A project of passion

The DOJ Intentionally Brought Foreign Nationals Into The US As Snitches — Then It...

admin - November 24, 2018
0
Selma has opened up on her battle with MS (Picture: FilmMagic) Selma Blair has shared a heartbreakin..

How Hollywood can continue to advance the equal pay conversation

America’s factories are in trouble. The trade war is only part...