Speaking to Polygon in a recent interview, Ready At Dawn CEO explained a lot of the background and story for the characters had already been written.

He said: “Even before the release of the game, we put a lot of work on the foundations of why each of these characters are who they are, where they came from, what is behind the story.

“Not 1886, but whats behind the story. We asked Where did it start? Where is it going?

“There is a lot of story that was already written, because we felt, again, writing a game and just kind of isolating it to just the story that it wouldve been was not enough for us.”

He also mentioned how the sales of the game have been steady since its release.

“It is the dawn of a new age – an age of scientific marvels. Underneath the dense London for, in the shadows of the Industrial Revolution, enemies both old and new threaten to throw the city – and the world – into chaos”

The Order: 1886 is a third-person action-adventure idea game.

It was developed by Ready at Dawn and SCE Santa Monica Studio, and published by Sony.

The game, which is set in an alternative history London, was released for the PlayStation 4 on February 20, 2015.

The Order 1886 subsection on the Playstation website reads: “It is the dawn of a new age – an age of scientific marvels. Underneath the dense London for, in the shadows of the Industrial Revolution, enemies both old and new threaten to throw the city – and the world – into chaos.” 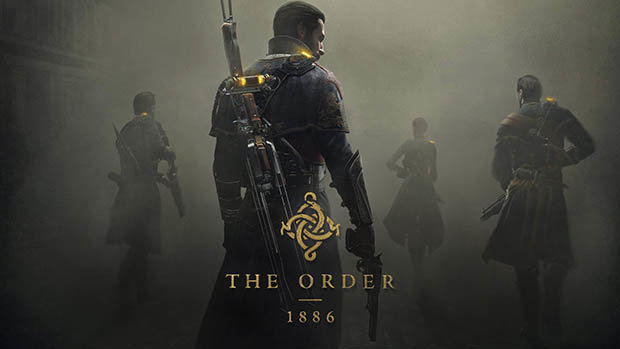 The Order 1886: Sequel updates and rumours for the PlayStation 4 game

In the game you will join the elite band of Knights, called The Order.

The Order helps to keep the world safe from half-breeds, such as werewolves and vampires, and also organisations rebelling against the government.

You will “join a centuries-old war against a powerful threat that will determine the course of history forever.”

The critical reviews of the game were mixed, with some praise given to to games production value, graphics and technical achievements.

However, The Order: 1886 was criticised for its length, story, gameplay and replay value. 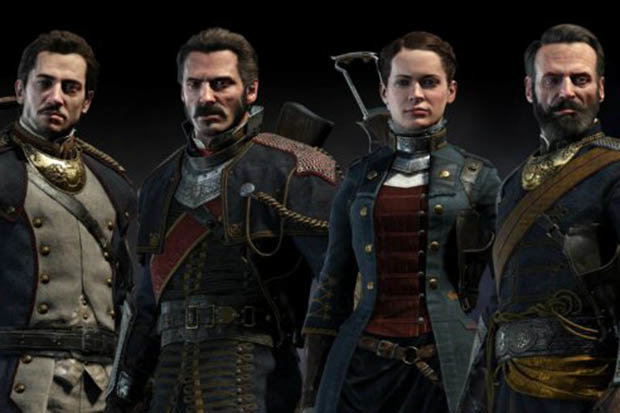 The Order 1886: The game was made with a sequel in mind

Despite the critical reception, creative director at Ready at Dawn

Ru Weerasuriya told Game informer that “the IP has a future”.

He explained: “The best way to answer that without giving anything… how can I say this… Is there a future? Yes. That IP has a future.

“Its definitely built in that IP. That future is already something that was built from the very get go, from the first day we started working on it.

“As you know, since you played the game and for the ones who played out there… there is a larger storyline.

“There is a macro story that keeps going, its an IP that is actually bigger than the storylines we have created. So there are legs to this IP, definitely.”

He added: “The Order was never written as a one-off story.

“There is a lot more to tell as you can see from how the game ends.”

Ready at Dawn chief executive Paul Sams also expressed interest during an interview with Gamesindustry.biz in 2015.

According to Sams, Ready at Dawn needed the approval of Sony to bring the first game to the market.

He said; “It was absolutely the companys desire to own it [the IP]. Unfortunately, we were at a point in the companys evolution where owning that IP was not possible.

“We hope to not find ourselves in that position again.”

Whether or not Sony would be onboard with a sequel, remains to be seen.

So will there be a sequel eventually?

If there will be a sequel, it will definitely not be in the immediate future.

That is because Ready at Dawn is developing a “new third-person action console title”.

While you may think, wait, could this be the sequel we have been waiting for?

You may be disappointed, as the creator has specifically said it will be based on a “brand new original IP”.

It is not yet known whether it will be collaborating with Sony on the new game, but it is not impossible.

When do the PlayStation Store Black Friday deals start?

A gunman killed his brother, now he is on an American...

Why are Fortnite servers down and when will will see the...