Fortnite Update 5.2: Is there a new Tuesday update? What time is it coming? Patch Notes

Fortnite fans are gearing up for the games next major update which could be dropping in a few hours time, later today.

Generally speaking this is when Epic Games release their new updates, however, this week it's a bit of a mystery as to whether we will get one, since there's been zero communication from the developer.

Which is odd, as normally they're fantastic as letting their fans know about forthcoming updates and patch notes.

However, a few in-game menu's and recent leaks do suggest something is brewing, so read on as we cover everything we're expecting to see in the new update coming to the game.

It's likely that the next game update will be a 5.2 content update and we already have a (surprisingly) good idea as to some of the new features that Epic Games are looking to introduce for Battle Royale in the next major update.

For starters, the in-game news feed has already revealed that the game is set to introduce a brand new heavy sniper, which based on a few leaks looks to be ridiculously powerful.

The description for the weapon reads: “New Epic and Legendary sniper rifle capable of dealing high damage to structures.”

On top of this, various Fortnite insiders and dateminers have uncovered a new as yet unreleased skin – the Grill Sergeant – and a new glider labelled as ModernMilitaryRed.

Although, we doubt either of these items will be simply rolled out with any new update. They're more likely to appear in the games item shop refresh in the future.

Unless that is, they're linked to the upcoming Twitch Prime Pack. 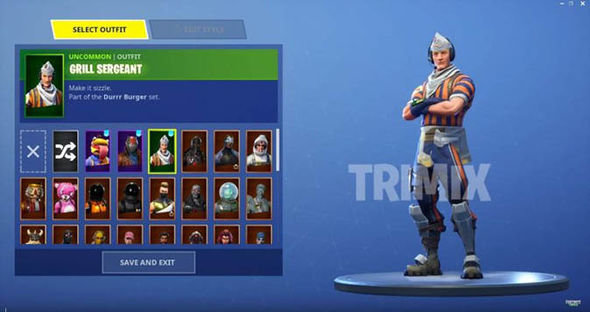 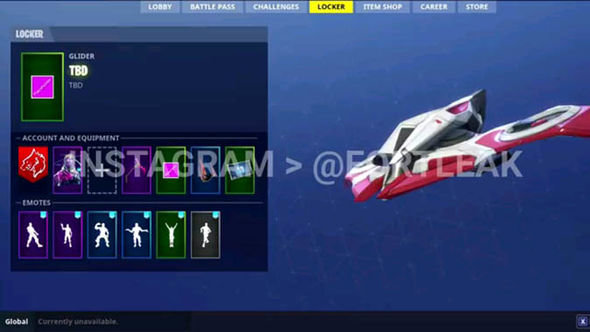 In addition to everything mentioned above, there's also going to be the usual array of bug fixes for the game and while we can't say for certain which bugs will be fixed, we have a solid idea based on Epic's Fortnite Trello board.

Keep reading to take a look at some of the main bugs which the Trello board has marked as 'fixed in the next release' at the time of writing.

This isn't to say they'll definitely be included in the next patch. But there's a pretty decent chance if Epic are looking to clear some of the most obvious bugs in the game.

Save the World 'fixed' Issues:

Timer in the Featured Items section of store may appear incorrect

Snoop Dogg smoked so much weed that he thought Photoshopped pic with Kurt Cobain...

Heres what the people who claimed Googles quantum supremacy have to...

To try to understand the youths, researchers snooped through their trash