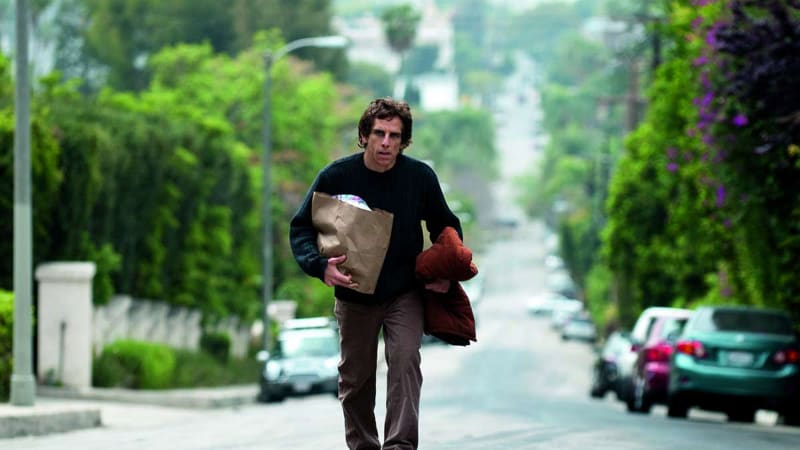 JDM stands for "Japanese domestic market", as in those classic Japanese cars of the '70s, '80s and '90s that were only made for Japan and only ever made it to the West in small numbers, largely via private importers. In Salt Lake City, Utah, a fellow by the name of Eric Bizek specialises in restoring and customising such vehicles, adding as much or as little grunt and flair as his customers desire. Tonight's main project is Datsun 240Z that was made for the US market circa 1970. The thing is essentially a shell with an engine sitting beside it, so Bizek and his team have plenty to do, right down to fabricating a custom heat shield for their new triple-carburettor set-up. There's none of the drama, horseplay or colourful characters that have come to dominate many car-resto shows, just solid garage-procedural stuff that will appeal to practical-minded viewers. BN

Writer/director Noah Baumbach excels at documenting the prickly and self-centred: his characters are true to themselves, even when they're aware of the damage it will do to others. That frightens an audience that craves sympathetic protagonists. Roger Greenberg, played by a greying Ben Stiller as a man on the cusp of 40 still held back by the errors of his youth, is the deepest of Baumbach's id monsters. Back in Los Angeles to house-sit for his wealthy brothers after a decade in New York, the musician-turned-carpenter is perturbed by the open spaces and erratic in his social skills – he ends up attacking more people than he bonds with, and that's an integral part of Baumbach's caustically bemused worldview. Greenberg's counterpoint is Florence, his brother's personal assistant, played by Greta Gerwig, and in what was a breakthrough role the future Lady Bird writer and director is a revelation. CM

Sensational new British drama starring Archie Panjabi (The Good Wife) as an upstanding GP and part of a big, middle class Anglo-Asian – and Muslim – family caught up in a web of deeply unfortunate events. Part thriller, part relationship drama, part exploration of the tenuous place of Muslims in contemporary Britain it's an action-packed and often moving ride peopled by a host a terrific actors including Jack Davenport, Claire Skinner and Shaban Azmi (particularly good as the family matriarch). This first episode sets the scene brilliantly as the family gather, one by one, to celebrate the return home of brother Kareem, also a doctor and working in an outreach programme in Lahore. Without labouring the point it builds a picture of a group of individuals as diverse, loving and conflicted as any regular family. Until, first, there's yet another terrorist attack in London. And then a police detective crashes the party… MH

Dame Cicely Saunders: Google Doodle celebrates nurses 100th birthday – but who was she?

admin - December 29, 2018
0
Regular readers will have been following my series on zero-waste shooting, and over the last few wee..

admin - May 16, 2019
0
Jeremy Kyle has said he is "utterly devastated" after the cancellation of his daytime show. ITV axe..