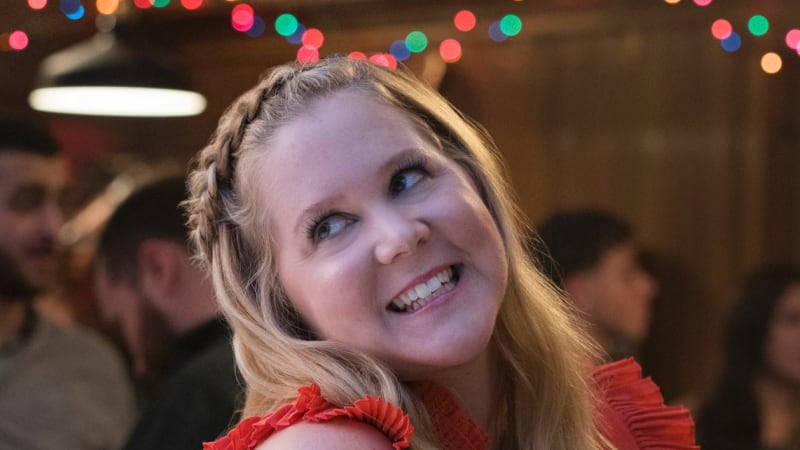 A German shepherd is found in the Hollywood Hills by a compassionate starlet (Kristy McNichol), who is horrified to learn that her new companion has been trained to attack black people. It's a truly upsetting premise, and Sam Fuller's 1982 drama pulls no punches, crystallising his sense of how innocence and evil can co-exist. Presented by the Cinemaniacs film society, with introduction from film historian Hande Noyan. Digitally projected. Backlot Studios, Apr 21, 8pm.

A film that deserves to be discovered by a new generation, James Ivory's 1987 adaptation of E.M. Forster's posthumously published novel about a young gay man (James Wilby) finding his way in Edwardian England is heartfelt, intelligent and, in its polite way, entirely uncompromising. Hugh Grant has one of his best early roles as the hero's inhibited upper-class lover. New digitally restored version. ACMI, Apr 21 and 22, 11am.

From chick-flick specialists Abby Kohn and Marc Silverstein (He's Just Not That Into You) this comic update of The Beauty Myth may not deliver a fully coherent feminist message, but it's an undeniably provocative pop event. Amy Schumer is the insecure heroine whose self-esteem gets a drastic boost from a bump on the head. General.

The Rock, in a towel, sings ultimate hand-washing song for ‘Moana’ fans

Climate change will make it feel even worse than it is

7 hacks to max your miles

admin - June 9, 2019
0
Wattson is the tenth character in Apex Legends (Picture: EA) Respawn has revealed what to expect in..