PUBG has just launched a brand new update to the games test build on PC and as you might expect it has some small changes to the games lobby and general bug fixes.

But more interesting is that the eighth update to the games PC test server includes some new options for weapon skin customisation in the game.

We are always working towards improving the gameplay environment. This includes providing stable network experience for our players. You all know that we have implemented ping based matchmaking system that has shown great results but we didnt want to stop there.

One of the solutions we are considering is operating servers so that only those players who reside in that region can connect and play. These servers will be made invisible to players residing in other regions. But, at the same time, if a player in an exclusive server region forms a team with a player from another region, they can connect to and play on any of the servers available to either of them.

Through this new approach we are aiming to provide a better gameplay experience as it will improve network issues and help with linguistic barriers. We are going to run a limited test of this approach as more detailed research and analysis should come before global application.

After the updates made to this test build are proven to be stable, they will be applied to the live servers. We will announce the timeline for the live server update soon.

Keep reading for a full look at the games new PC patch notes.

PUBG HELP: "PC players, we've deployed a new test build to test our weapon skin system, as well as other changes and fixes." 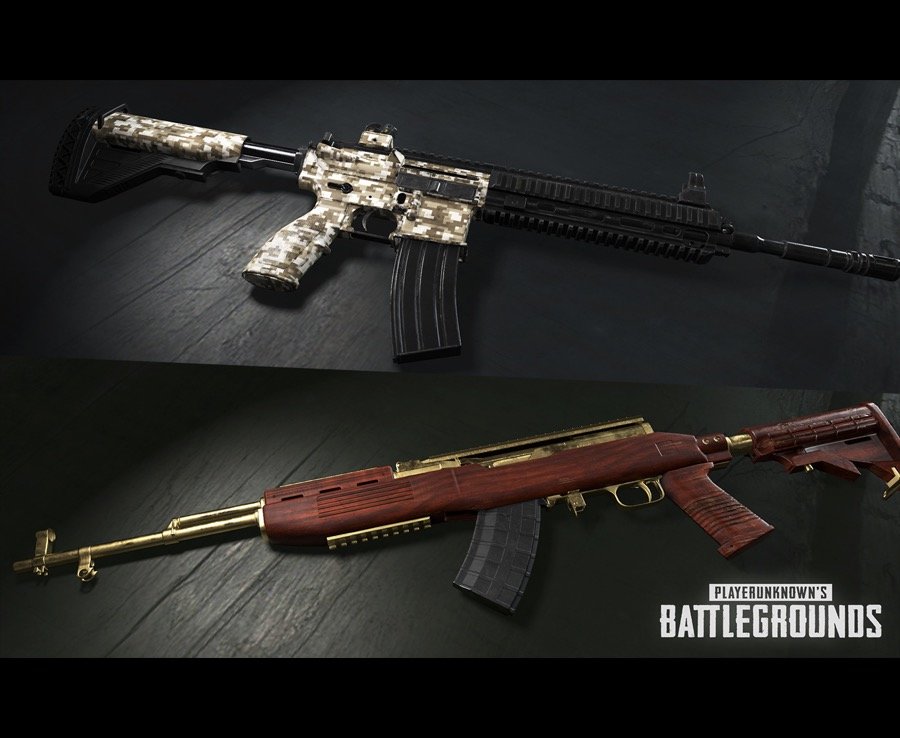 • We will be providing 100,000 BP, 20x Weapon Cosmetic keys, 20x Early Bird keys, 10x Triumph Crates to all test accounts to test the stability of the system
• New paid crate “Triumph” is a weekly random crate, and the drop rate is 20%.

– Triumph Crate can be unlocked using Weapon Cosmetic Key, which can be purchased through Steam market
– There are 2 rare bonus sets that can also be an acquired alongside single skins
– The drop rate of each crate is as follows

The drop rate for the new free/paid crate are as follows:

• Drop rate of each items for the new paid crate “Triumph”

Drop rate of each item for the new free crate “Raider”

CNN Panel On Confronting Lawmakers In Public: There Are Bad People On Both Sides

California governor says if PG&E doesn’t get itself out of bankruptcy...

US, South Korea to resume military exercises after Winter Olympics