As mentioned, the game is now offline and will be down for the next four hours, as confirmed by a new tweet from the PUBG Help account on Twitter:

"PC players, as announced, our live servers are now down for maintenance. It will last for 4 hours starting from Mar 26 7PM PDT / Mar 27 4AM CEST. Apologies for the inconvenience."

ORIGINAL STORY – PUBG servers will be going offline soon so that a new PlayerUnknowns update can be applied to the PC live servers of the game.

The Bluehole development team confirmed earlier today that they had pushed a new update to the test servers, introducing weapon skins to the game, which was one of the first promises from the PUBG 2018 roadmap.

However, shortly after pushing the patch live, the PUBG official Twitter help account confirmed that they would be deploying this to the live servers.

As such, the game will need to go offline for around 4 hours to make way for the new patch, as confirmed by the tweet below sent by the official help team.

"PC players, there will be a 4 hour maintenance period on our live servers starting at Mar 26 7PM PDT / Mar 27 4AM CEST / Mar 27 11AM KST. We will be moving our current test build over to live and starting the new leaderboard season."

This is due to start at 3AM GMT and should be concluded by 7AM GMT Tuesday morning for everyone in the UK.

You can take a closer look at the new weapon skins in the gallery below and keep reading for the latest test server patch notes.

PUBG HELP: "PC players, we've deployed a new test build to test our weapon skin system, as well as other changes and fixes." 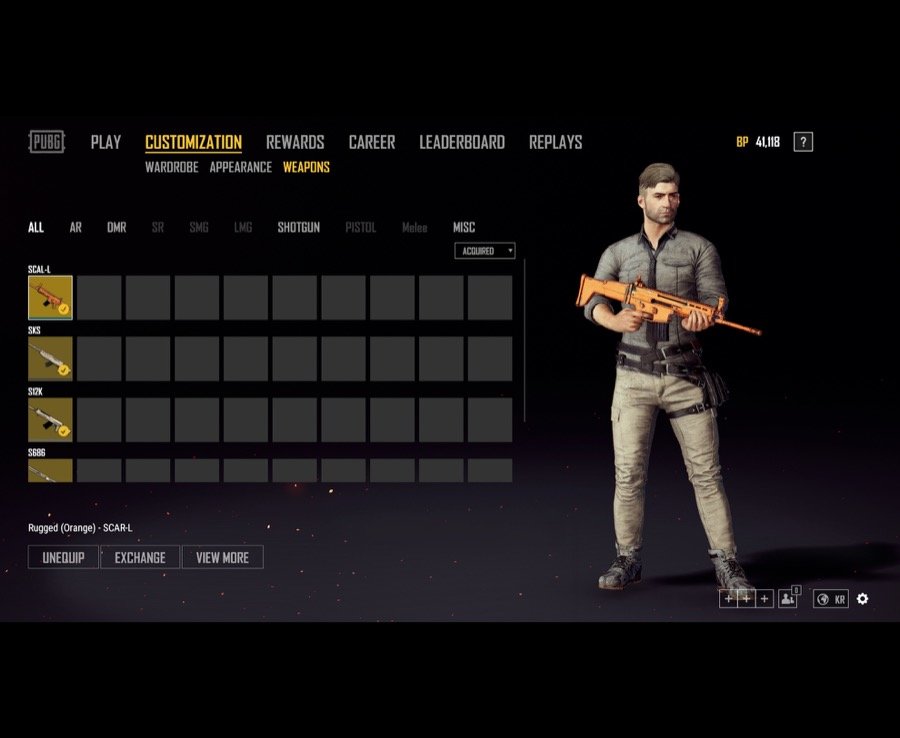 Players can select skins for each weapon

Weapons can be categorized as follows:

How to equip weapon skins

Is K-idol Lee Min-ho crying or laughing in his latest photos?

What would really happen in a Hollywood-style zombie apocalypse?

admin - July 15, 2020
0
The EU General Court ruled today that the European Commission was wrong to order Ireland to claw bac..

In hot pursuit of the legendary giant tortoises of Seychelles