It's been revealed today that Nintendo has applied for nine trademarks for what the company calls 'downloadable videogame programs'.

According to website Japanese Nintendo, the company has applied for trademarks for Dillons Dead-Heat Breakers, Luigis Mansion, Mario & Luigi, Metroid, Metroid Prime, Smash Bros., Wario Land and WarioWare, as well as a trademark for a new title seemingly called Octo.

This is the second time Nintendo application related to the Wario Land title since 2017, giving some serious weight to the idea that Nintendo is working on another Wario-based game, perhaps for the Switch (though that is not yet confirmed).

The information has been taken from a trademark listing that Nintendo has publically applied for.

The last time we saw Wario Land crop up was on May 11 2017, in another trademark application from the company.

Nothing has formally been announced by Nintendo about the title yet… could we perhaps hear more about the theoretical game at E3 2018?

You can see the trademark filings here and here.

Nintendo Switch 2018: Rumoured and confirmed games coming to the console

Nintendo Switch had a great first year, full of exclusives and third party games. Here's a few more rumoured games supposedly coming to the console in 2018 and beyond. PLUS, some games we know are coming in the months ahead. 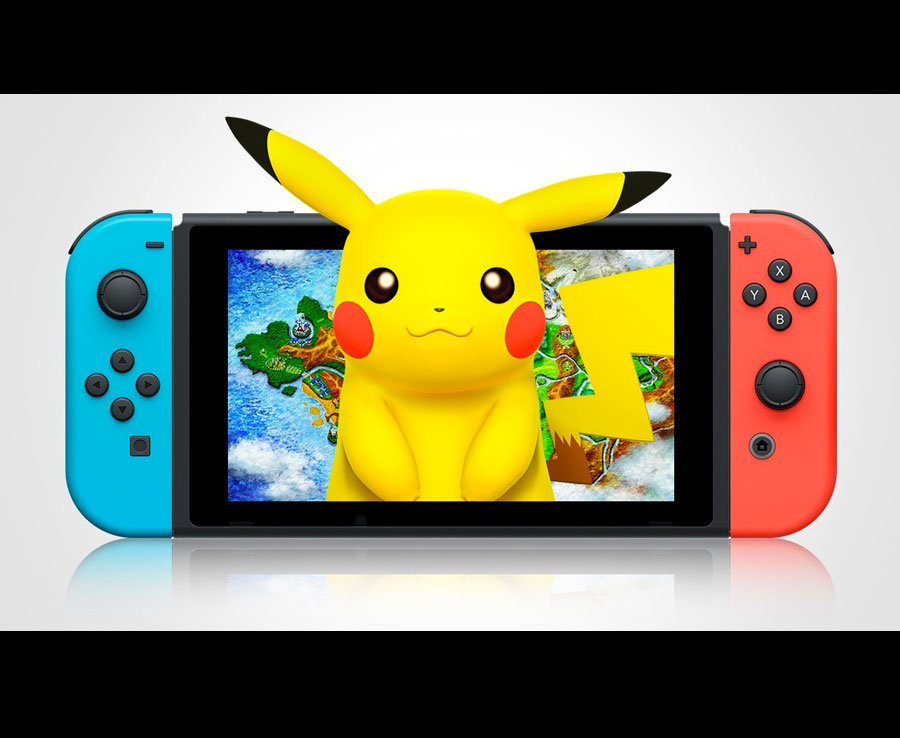 It could simply be that Nintendo is applying for these trademarks to keep the Wario Land name alive – maybe ahead of releasing a version of the Virtual Boy's Wario Land on Switch as part of its backwards compatibility programme coming to Switch soon.

That would make sense, after all: Wario Land did get a remake for 3DS, but now Nintendo is starting to shift its focus over to the Switch as its primary console, it'd make more sense to start porting fan-favourite titles this way too.

Nintendo announced a new WarioWare game for 3DS last month, too, showing there's clearly an appetite for the games and that Nintendo is aware of that.

We're keen to see what Nintendo is planning behind the scenes, and if we will actually get a new Wario title for the Nintendo Switch.

Stay tuned for more information as it breaks. 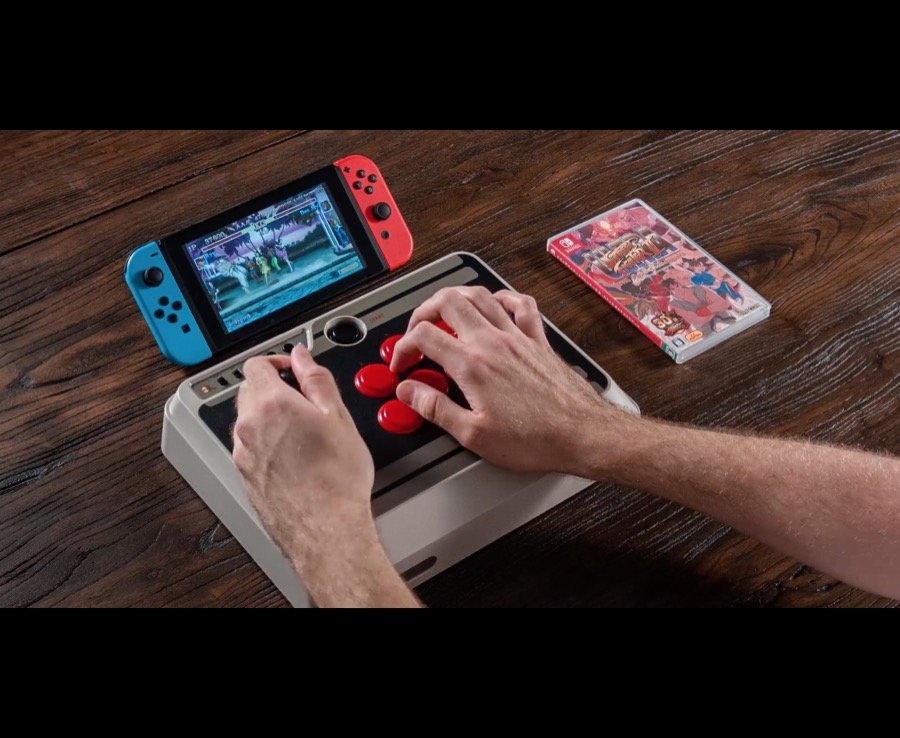 This comes after we got news that we could be getting more triple-A PS4 and Xbox One titles on the Nintendo Switch.

Panic Button, a studio that has worked on Switch ports of Doom, Rocket League, and the upcoming Wolfenstein II, has stated that it's going to remain 'pretty busy' and that it's still getting many requests from developers about projects they want to collaborate on.

"You know that meme? With the dog? Drinking from a sprinkler? Thats me right now," says Panic Button's director of development, Adam Creighton in an interview with Gamasutra.

"And we might have some other titles for that platform, and maybe some other games for other platforms, in the works." he teases.

"In terms of volume, Im in this amazing place where as a studio we get to choose how we want to grow, and with whom, and with what projects.

"My biggest challenge lately is not which projects do we pick to retarget to other platforms, but managing the other parts of our portfolio, picking the different projects that are exciting to different people in the studio, and being responsible about what I want to work on, versus what is best for the studio."

You can read more on that here.

Fortnite Tomato: Hit a player with a tomato 20m away or more Week 3...

Ranked: The greatest home decor disasters of the last 50 years

admin - May 29, 2019
0
Void Bastards never lets you get too comfortable. As you explore spaceships, scrounging around for s..