In the same statement announcing the arrests, the ICE Deputy Director Thomas D. Homan also lashed out at Oakland Mayor Libby Schaaf, who had publicly warned of the impending ICE operations the day before it began.Schaaf had issued a warning on Saturday and held a press conference the following day, announcing that she had learned that ICE would conduct operations in the Bay Area."I am sharing this information publicly not to panic our residents but to protect them," she had said. "My priority is for the well-being and safety of all residents — particularly our most vulnerable." But Homan criticized Schaaf for what he described as her "reckless" and "irresponsible" decision."The Oakland mayor's decision to publicize her suspicions about ICE operations further increased that risk for my officers and alerted criminal aliens — making clear that this reckless decision was based on her political agenda," Homan said in a statement. He said 864 immigrants with criminal records "remain at large in the community and I have to believe that some of them were able to elude us thanks to the mayor's irresponsible decision."Schaaf pushed back on ICE's criticism Tuesday."I do not regret sharing this information. It is Oakland's legal right to be a sanctuary city and we have not broken any laws," she said."We know that law-abiding residents live in fear of arrest and deportation every day. My priority is for the long-term well-being of Oakland, and I know that our city is safer when we share information that leads to community awareness."

California and feds at odds

ICE also directed its criticism at San Francisco and Oakland, which are sanctuary cities — meaning local jurisdictions that have some policy of non-cooperation or coordination with federal immigration authorities. 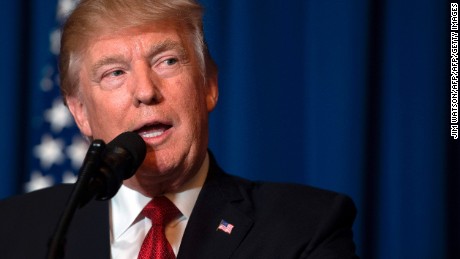 "Sanctuary jurisdictions like San Francisco and Oakland shield dangerous criminal aliens from federal law enforcement at the expense of public safety," Homan said. "Because these jurisdictions prevent ICE from arresting criminal aliens in the secure confines of a jail, they also force ICE officers to make more arrests out in the community, which poses increased risks for law enforcement and the public."President Donald Trump's administration has stepped up enforcement of immigration laws in California as an effort to pressure sanctuary cities. A California law that bars state and local law enforcement agencies from using their resources to assist federal immigration authorities, went into effect this year. The new state law drew a sharp response from Homan who in January, vowed more special agents and deportation officers in California. 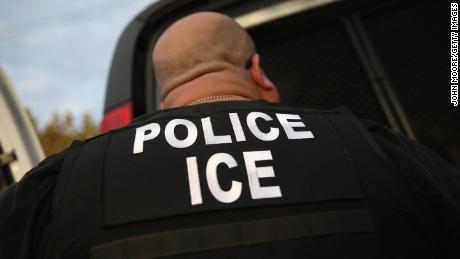 Among the 150 people arrested by ICE in the past few days, include a fugitive and gang member who had been previously been deported four times and others with criminal convictions including assault, DUI and sex with a minor under 16 years old, the agency said. The American Civil Liberties Union of Northern California portrayed a different picture and alleged that ICE agents have been "aggressively intimidating families in their homes and using tactics of racial profiling to detain people in public spaces."

CNN's Dave Alsup and Dan Simon contributed to this report.

admin - April 21, 2018
0
LONDON — Forget about robot clergy. One of Britains top clergymen has a few words of advice for lea..

Iranians chant ‘death to US’ on eve of sanctions