In a bizarre twist, Fortnite fans have been hit with issues when attempting to access the new exclusive Twitch Prime skins and loot rewards this evening.

According to fans online it's proving difficult to claim the loot, due to what appears to be an issue with the official Epic Games Website.

The official Twitch Prime Twitter account acknowledged that some users may be experiencing issues, telling their followers:

"Hey everyone! We've started the rollout for the Twitch Prime Fortnite loot! Some users may be experiencing errors or delays as we kick this off and we're working through things with @EpicGames Stay tuned for updates."

A look at the Fortnite website shows that the team at Epic Games have identified the issue, telling fans:

"We're experiencing significant web traffic that is impacting Fortnite Twitch Prime offer redemptions, and are adjusting our systems to compensate."

"The Epic Games website is under temporary maintenance while we work to adjust the systems to handle increased load."

Try to remember though, you have until May 2nd to claim your new look, so, no need to panic you've plenty of time yet.

The time has come for a new season of Fortnite… Season 3! Loot lovers will be excited to know that this season’s Battle Pass has more tiers, more loot and all new cosmetic rewards. 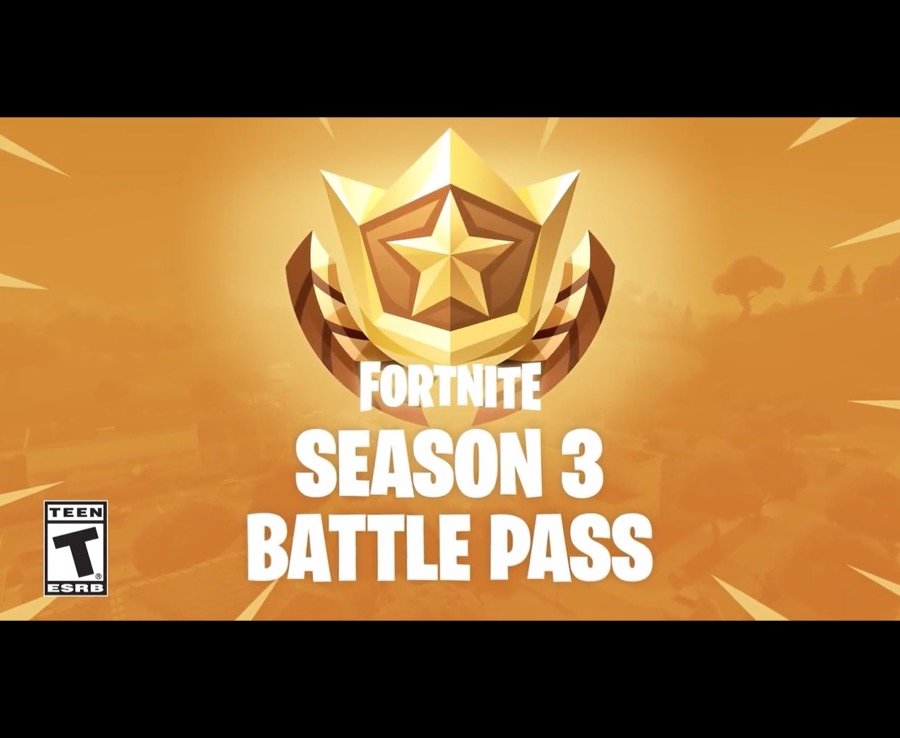 • Exclusive Battle Royale Havoc Outfit & Back Bling: Style on friend and foe with the Havoc outfit and his Back Bling.

• Exclusive Save the World Heroes: Even the mighty Smasher won't stand a chance against Havoc and Sub Commando Jonesy.

Twitch Prime users have quite some time to claim this loot, although there is a time limit so don't hang about or forget. You’ll have until May 2 to claim your Twitch Prime rewards.

It couldn't be any easier to claim your Fortnite Twitch Prime loot and can be done in just two easy steps:

STEP 1: Go to Epic Games to link your Epic and Twitch accounts and complete the final steps to claim your content.

STEP 2: Log in to Fortnite and get your free loot.

Note: You can only claim your loot on a single platform (PC, PlayStation 4 or Xbox One).

Head over to http://epic.gm/twitchprime for more information on how subscribers can claim their rewards.

Where to celebrate the royal wedding

Rocket League is getting rid of loot boxes for good