It's Pokemon Day, if you haven't already heard.

Which for those that don't know is the anniversary for the Japanese release of Pokémon Red and Green, with this year marking the 22nd year since release.

To celebrate, the Pokémon Company has worked with Niantic for some extra special Pokemon GO offerings.

For starters, the festive Pikachu from way back when is now spawning again in the wild, available from February 26 to February 28.

But that's not all, because the game has added yet another collection of Avatar items to the shop which should go down well with fans of the retro red and green release.

The outfits added today are a throwback to the FireRed and LeafGreen games from 22 years ago.

Pokemon GO players might be slightly out of coins if they used up a load recently on the new Team Rocket outfits.

But just in case you've got anything left, keep reading below the gallery for the full price breakdown. 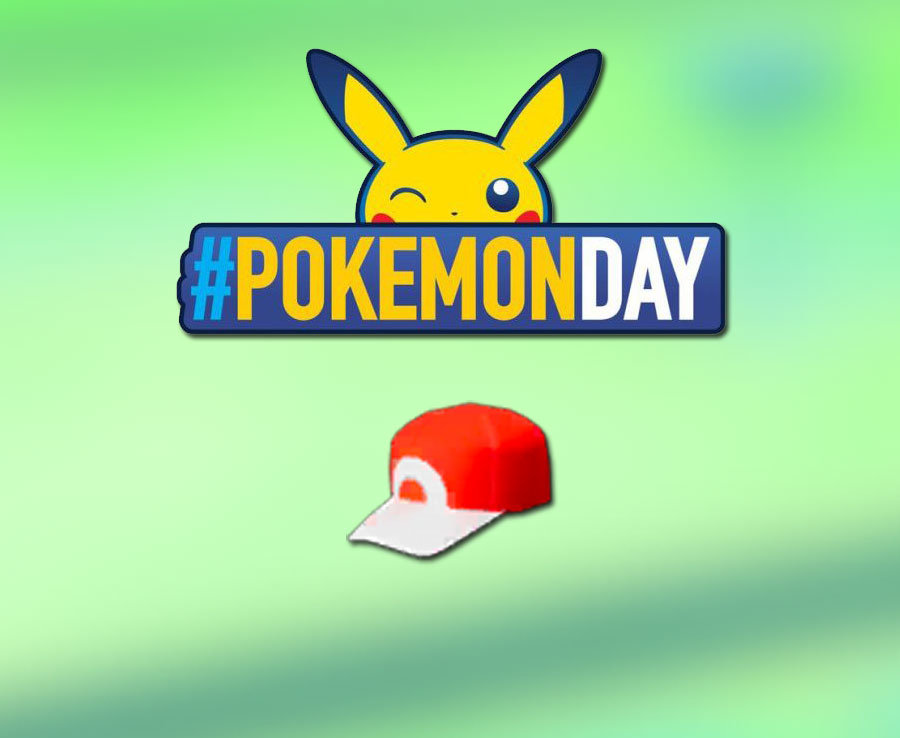 News of these new Pokemon GO bonuses come after The Pokemon Company posted job listings for localisers and translators to work on its newest project.

This would mean that work on the new title for Nintendo Switch may be nearly complete since localisation tasks tend to be completed during the later stages of a game's development process.

Originally spotted by Twitter user Pixelpar, these job listings state editors are being hired on a six-month contract, with work on localisation targeting completion between April and June.

Previous mainline Pokemon games for the 3DS – Pokemon Sun and Pokemon Moon – began their translation process in early January, too, and those games saw a launch on November 18 2016… does that mean we can see Nintendo planning a similar schedule for the first Switch Pokemon game?

It would make sense.

We already know Nintendo is aiming for a '2018 or later' release date for the Pokemon Switch RPG, and we imagine for Nintendo to hit its sales target of 20 million Switches sold by the end of the year, it's going to want to leverage some of Pokemon's infamous selling power.

We're still waiting on an official release date from Nintendo – as well as an actual title for the game – but we expect to hear more information soon.

As of January 2018, and Nintendo's most recent earnings call, we're still seeing the unannounced Pokemon game listed by Nintendo, targeting a release date of '2018 or later'.

The game is referred to in the company's earnings paper, released late January – you can see it here.

Whilst this likely means within Nintendo's financial year (ending March 2019), the very fact the company has listed 2018 means that's likely what the studio is aiming for.

Very little is known about the game at this time – but we're hoping to hear about the project in detail at either E3 or a Nintendo Direct pretty soon.

A new Pokemon game is due to release on the Nintendo Switch – we know that for certain.

But the release date has been kept a secret by publisher Nintendo and developer Game Freak.

New comments from staffers close to the series suggest Nintendo's successful new console could see the highly-anticipated Pokemon game release this year, however.

Speaking to Japanese magazine Famitsu (with quotes via GoNintendo), Game Freak designer Kazumasa Iwao has stated that the company intends to 'hype up' the long-running franchise in 2018.

His quote to the magazine reads:

“Happy New Year. In 2017 we were able to release Pokemon Ultra Sun & Ultra Moon, and we express our deep gratitude to everyone who has been playing it. In 2018 we will still continue to hype up Pokemon, so please look forward to it.”

Why I love Civilization VI on the Switch – Readers Feature

One gun’s path to destruction

admin - March 23, 2019
0
As he clutched the steering wheel of his moms Honda Civic, Easy Chang could feel the anger welling i..

A reunion with Futurama, because only one show used climactic math...