EA Sports kicked off their Ratings Refresh on Friday starting with players from the Premier League and later today we should get our second batch.

It was revealed during the Friday announcement that a second league would be revealed this Sunday and although they didn't give a specific time for the announcement, we think we have a good idea when they're coming.

Most EA Sports FIFA 18 reveals are done at 6pm, so we expect the new league to be announced then. Again though, it's not clear which league will be revealed.

It could be the German Bundesliga, Spanish La Liga, France's Ligue 1 or even Italy's Seria A. EA normally release a rest of the world ratings refresh but this is usually the last to be revealed.

For those who don't know, or have simply forgotten, the FIFA 18 Winter Upgrades – also known as a 'Ratings Refresh' – introduces some huge stat boosts (no downgrades this year) for FUT Ultimate Team players.

The point of this is to ensure that Ultimate Team stats reflect the realistic performances of players throughout the season so far. For Instance, Spurs Harry Kane has been banging them in left, right and centre and saw his stats increase from 86 to 88.

Whilst we wait for the next upgrades you can take a look at some predictions for players who could be due an upgrade, courtesy of popular FIFA YouTuber, ZAN 0MG in the gallery above. 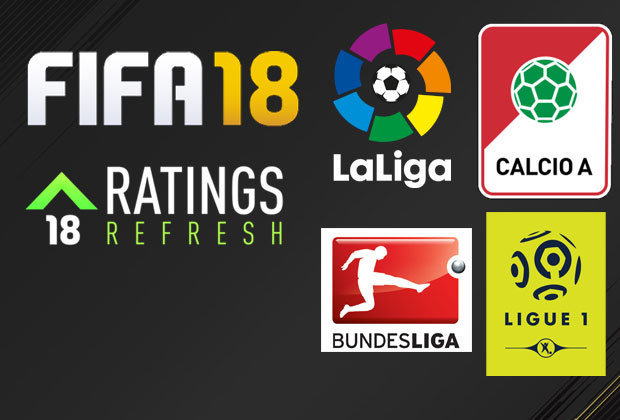 Upgrades apply to new basic (not in-form) player items found in packs. Non-IF players in your Club will not receive an upgrade.

If an upgraded player’s new OVR rating equals or surpasses his existing first in-form’s rating, his IFs will get an upgrade:

An exception is made for lower-rated player items with significant upgrades.

This does not apply to Ultimate Scream items.

If an upgraded player’s new OVR rating does not equal or surpass his existing in-form’s rating, his IFs will not get an upgrade.

Ratings Refresh will not include any downgrades this year. 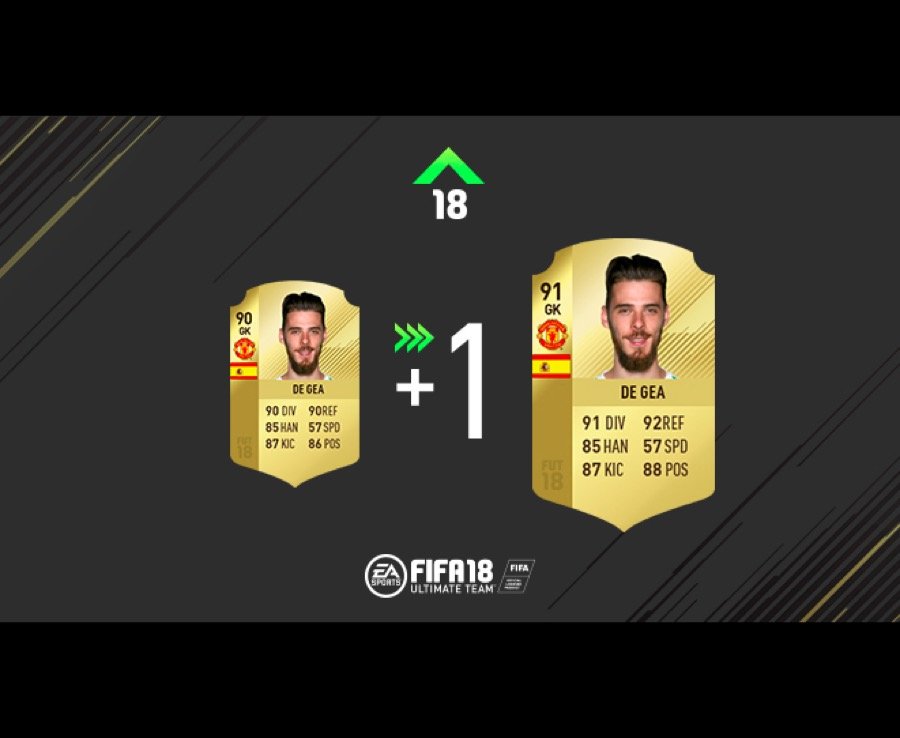 The gallery above shows some of the key Premier League players who have had their ratings permanently updated as part of FUT 18 Ratings Refresh.

But keep reading and you'll also find the complete list of Premier League players who have had their stats amended following their sparkling form in the first half of the season.

Jennifer Aniston and Justin Theroux tried for children before they split

Muslim communities raise more than $180,000 in 3 days for shooting victims

Tom Hardy laughs with Prince Charles as he is made CBE

admin - November 16, 2018
0
Actor Tom Hardy has been made a CBE at Buckingham Palace where he was given his award by Prince Char..

Five visions for the future of music

Scorsese is wrong to diss Marvel – their films are keeping...

Charms of the Orient